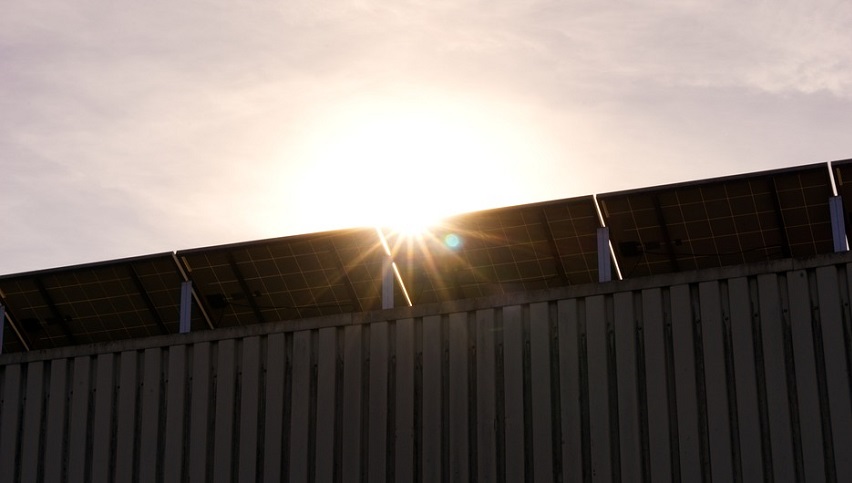 AI machine learning continues to prove that it can benefit the solar energy industry.

A new solar forecasting method that uses machine learning and data science has improved solar generation forecasting by 33%. The UK project is being funded through Ofgem’s Network Innovation Allowance and has been developed by National Grid ESO in conjunction with the Alan Turing Institute.

The new AI approach has been nicknamed a “random forest” model.

The new approach that is being called a “random forest” model, analyzes historic data and approximately 80 input variables. Among these variables include temperature and more granular solar irradiation data. Based on this information, the AI then proceeds to train itself by finding hundreds of diverse mathematical pathways (decision trees) to take those inputs and arrive at the output generation figure, reports Solar Power Portal.

From this point, the 80 new forecast weather variables are then run though the decision trees and the average figure is identified as the new solar production forecast.

This method is different from ESO’s previous solar forecasting, which took both solar capacity and solar irradiance and produced forecasts for solar generation output using a simple relationship between these two variables.

Additionally, the new approach has been joined with other machine learning techniques in a multi-model ensemble forecast, enhancing the accuracy of ESO’s forecasting by 33%.

Accurate solar forecasting is becoming more important all the time.

As more renewable sources of energy are entering power systems it is becoming more important for solar generation forecasting to be accurate.

“It will also enable more solar capacity to be connected and utilised, helping us to achieve our 2025 ambition to be able to operate a zero carbon electricity system.”

Solar generation continues to increase in the UK. It broke records last July (2018) when the heatwave in Britain resulted in the in the nation’s solar power industry briefly overtaking gas power stations as the top energy source in the UK, Hydrogen Fuel News reported.

Going forward, the more this renewable energy sector grows in the country, the more accurate solar forecasting will be needed to get the most out of this clean power source