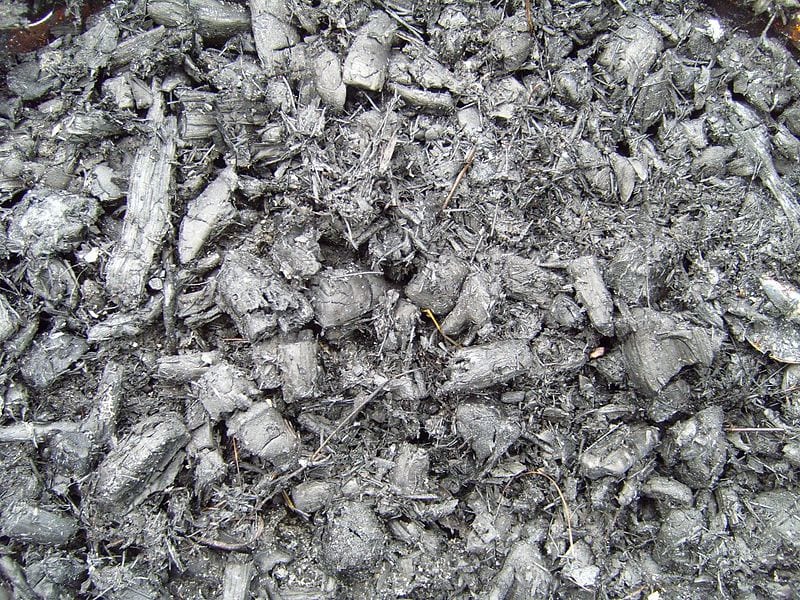 Hydrogen fuel is becoming increasingly important in the world of renewable energy. Not only is the auto industry aggressively adopting the use of fuel cells, hydrogen fuel seeing high demand in various industrial applications that require massive amounts of electrical power. While demand for hydrogen fuel is on the rise, a problem exists with supply. Conventional hydrogen fuel productions methods are not capable of meeting the demand that is currently facing the renewable energy sector. The solution to this problem could be found in ash.

Every year, millions of tons of ash is produced throughout the world. Most of this ash is deposited in landfills or, in some cases, used as construction material. A large portion of this ash comes from incinerating garbage. Researchers from the Lund University is Sweden believe that this ash could be used to produce hydrogen fuel. Researchers have developed a method to do this and have shown that ash may not be as useless as it was once considered.

Ash could produce more than 20 billion liters of hydrogen fuel

According to researchers, using ash to generate hydrogen gas could produce more than 20 billion liters of hydrogen annually, which is equivalent to 56 gigawatt-hours of electrical power. Aamir Ilyas, developer of the process, suggests that the world’s current ash deposits are like a goldmine when it comes to hydrogen fuel production. Ilyas process involves depositing ash into an oxygen-free environment and introducing water. When the water and the ash mix, hydrogen gas is produced. The gas is then removed from the environment and placed into holding tanks for future use.

Ash may help hydrogen overcome a major hurdle in the future

If the process can be scaled up, it could serve as an adequate solution to the problems that face hydrogen fuel production. Using water and ash to create hydrogen gas is, currently, one of the most efficient and least expensive methods to actually generate this fuel. Most conventional hydrogen fuel production methods involve the use of fossil-fuels and require a significant amount of energy themselves in order to complete the task of hydrogen generation.