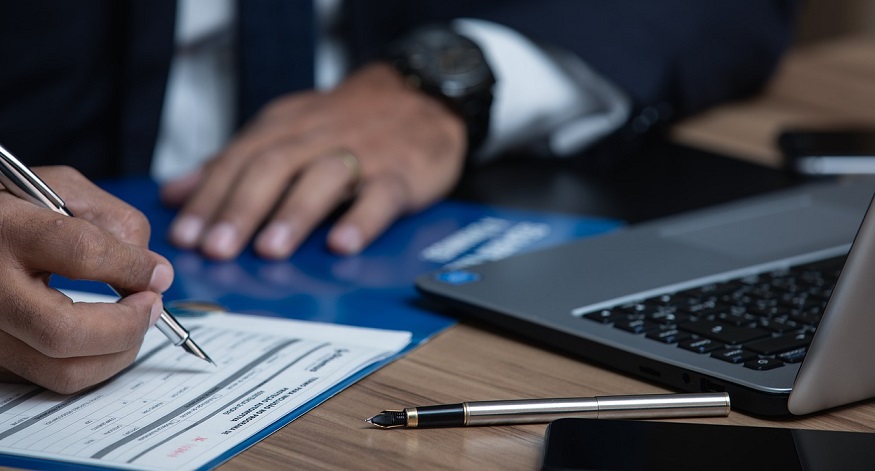 These have been formed to help guide and shape the future of H2 across the country as it moves ahead.

Australia has adopted 8 international hydrogen standards to help provide a shape and direction to its industry. The purpose is to guide the steps forward as the country increases its investment and focus on renewable energy.

The country has been pouring its efforts into cleaner and more affordable forms of fuel.

The new guidelines were identified to help support the country’s potential in the H2 market while emphasizing user safety. They offer storage, transportation and refuelling recommendations while easing trade with other countries around the world.

“This is a big step for Australian energy. It’s important the opportunities hydrogen presents are supported by standards, which will help with the safe and effective scale up of this technology,” explained Standards Australia head of standards development Roland Terry-Lloyd.

Australia wants to become a world H2 leader and will be guided by the international hydrogen standards.

A recent report predicted that Australian hydrogen export demand could reach nearly 1 million tonnes in ten years. This would bring up to an additional $11 billion in GDP growth per year from 2030 to 2050.

Both investment and government interest in H2 fuel is also rising. By partnering with international standards players such as the International Organization of Standardization and with committees from other parts of the world, Australia is granted a platform for sharing its perspective in standards development. This can help to build a solid foundation for the market and enhance responsible and innovative H2 use.

“Hydrogen has the potential to transform global energy use and change the way we power transport, homes and industries and this must be underpinned by relevant and best practice standards,” said Australian Hydrogen Council CEO, Fiona Simon. “Creating a stable and efficient regulatory environment across the hydrogen supply chain is a key element to ensure

the industry thrives. The Australian Hydrogen Council has been pleased to provide a key role in Standards Australia’s process and welcomes today’s announcement.”