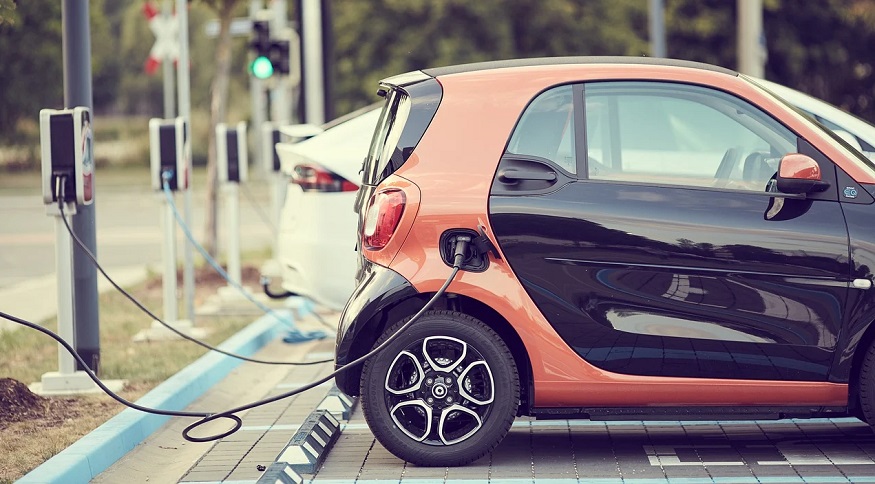 EVs simply aren’t taking off in the United States at the same rate as other parts of the world.

Electric car adoption has remained relatively limited in the United States, even as consumers are getting on board with these zero emission vehicles in other countries around the globe.

A recent study has examined the various reasons standing in the way of appeal in the United States.

Among the main reasons identified by the study for the slow electric car adoption in the US is that Americans don’t know very much about EVs.

The research was conducted by John Helveston from the Department of Engineering Management and Systems Engineering at George Washington. Beyond identifying the reasons behind the low popularity level, the research paper also offered some potential solutions to the issues to help popularize EVs in the United States.

The study also cited previously published research which showed that American consumers “lack basic knowledge about many aspects” of electric battery powered vehicles. Among the areas in which consumers were typically not well-informed included issues such as recharging time, purchase price, driving range, the cost of electricity and the cost of maintenance.

This suggests that electric car adoption could increase substantially with improved information dissemination.

In one component of the research, only 18 percent of the participants could correctly answer a basic question comparing “plug-in” to “gasoline refueling.”

“There’s huge promise for EVs once people get in them and learn about them,” explained Helveston in a recent Forbes article. “Unfortunately, most people know very little about them, and few have even seen one let alone ride in one.”

The research also recommended a ride in an EV to help inform consumers and boost electric car adoption. It stated that it would take only 3 to 5 minutes to make the necessary difference. “Our study shows that having a direct experience — even for just a few minutes —

with a [plug-in electric vehicle] could be important for changing public opinion about PEVs on a mass scale,” said the paper.