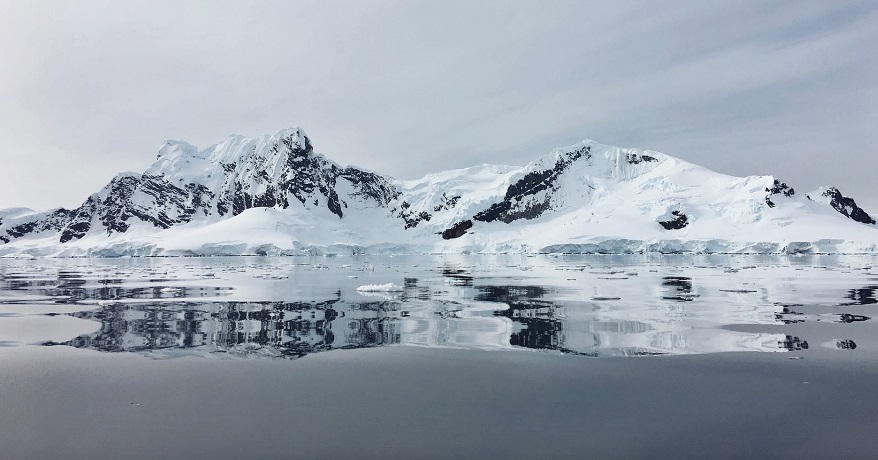 The wind farm in the Antarctica region consists of three turbines. It underwent its first performance test round in July and was deemed successful in injecting power into Chile’s electric grid. During the tests, the site’s wind conditions made it possible to test only 20 percent of the turbines’ capacity. That said, ENAP reported at the time that it was expecting weather conditions to change over the days that followed. Improved weather conditions would allow for greater capacity testing, it said.

The Vientos Patagonicos location of the project is in the Cabo Negro area in Magallanes and in Chilean Antarctica, the southernmost part of the country.

The ENAP wind farm in Antarctica involved a total investment of over $22 million.

The renewable energy project cost over $22 million. The Magallanes regional government provided $5 million of that total funding for the project.

The Magallanes electricity system (SEM) currently maintains a non-conventional renewables capacity of about 3 MW. All this renewable energy is generated by turbines. As of June 2020, the SEM had 107.39 MW total installed capacity, according to the Chilean energy commission.

The country has joined much of the rest of the world in working to use renewable energy sources to meet the country’s electricity needs without the use of fossil fuels. Though the turbines for the wind farm in Antarctica aren’t without criticism, their use does not, in itself, produce carbon emissions. Many countries are looking to use these farms, particularly offshore in recent years, to help pursue their emissions reductions targets for coming decades.

Chile’s current investment into renewables is far from meeting the entire country’s electricity demands, but it remains a portion of a growing effort to use alternatives to fossil fuels in

future plants and power generation. The goal would ultimately be to install enough that polluting plants can be simultaneously phased out.