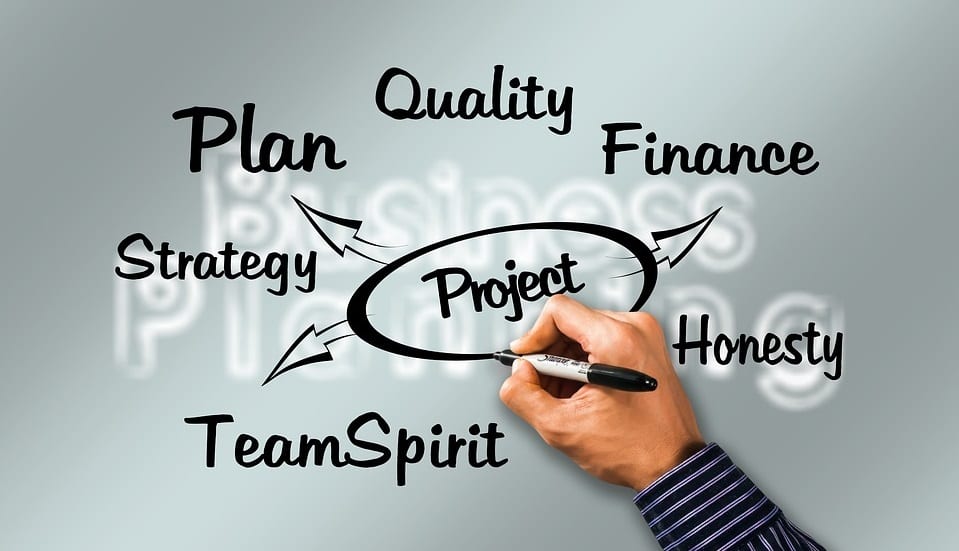 The Australian Gas Infrastructure Group has plans to make greater use of hydrogen in the coming years. In February, the company announced plans for a $8.9 million power-to-gas demonstration facility, which would use renewable energy to produce hydrogen fuel. The project is expected to be the first of its kind in Australia to be active, but will not be the last. The company’s efforts represent an ongoing endeavor throughout Australia to use excess renewable energy to produce hydrogen.

New facility will make use of a large-scale electrolysis system

The new production facility will make use of one of the largest polymer electrolyte membrane electrolysis systems in Australia. The 1.25 megawatt system has been developed by Siemens and is expected to begin producing hydrogen fuel at some point in 2020.The new facility could help solve a significant problem that is facing Australia’s renewable energy sector. Currently, much of the electrical power that the country’s clean energy systems generate goes to waste. In many cases, these energy systems are shut down to prevent the overproduction of electrical power.

This excess electricity can be put to use, however, by producing more hydrogen fuel. This hydrogen can be stored for long periods of time and then used again by fuel cells to generate electricity in an efficient manner. Moreover, this hydrogen can also be used to power vehicles equipped with their own fuel cell systems. By tapping into its excess renewable energy, Australia could establish itself as a major provider of hydrogen for the global market.

Australia is becoming home to several ambitious hydrogen production projects. Some of these projects are focused solely on the transportation space, producing fuel for clean vehicles that generate no harmful emissions. The county’s gas companies are in a relatively good position to embrace hydrogen production as they have made significant changes to their distribution networks that would allow them to deliver hydrogen fuel in an efficient and safe manner.