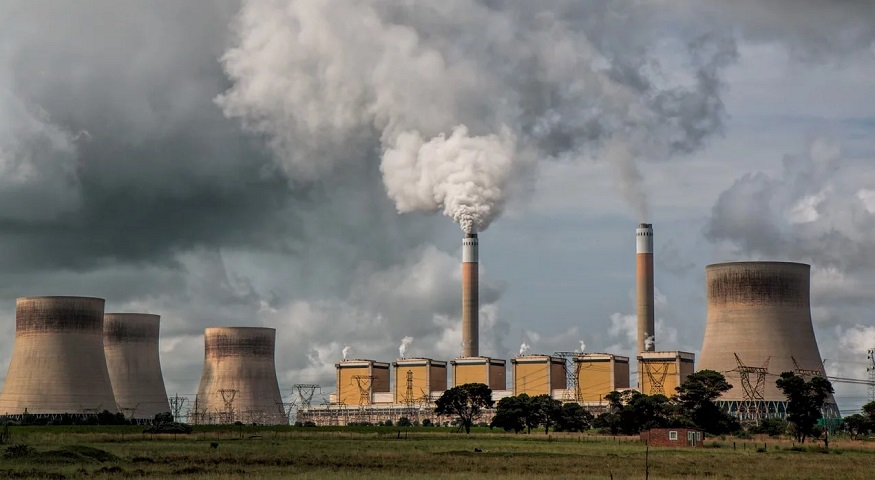 The country is hoping to gain from Japan’s goals to become a leading H2 adopter by selling a supply.

Australia is launching into a hydrogen fuel transition to gain from Japan’s intentions to become a top H2 energy source adopter. The Australian goal is to become the leading Japanese supplier of the fuel.

The coal sector stands to win from this arrangement as it remains a low-cost production fuel.

Since coal represents the cheapest fuel to power the production of H2, it stands to gain from the hydrogen fuel transition in Australia. While this does sound as though the use of a fossil fuel nullifies any potential benefits of a clean renewable energy source, the plan is to work around that.

As a part of this strategy, any H2 producing facility will be required to use a carbon capture system. This will stop any carbon emissions from reaching the atmosphere. In this way the hope is that Australia will have a national hydrogen strategy complete by the close of 2020. By that time, Japan will start to use the country for a safe, reliable and much more affordable H2 than their current energy source.

Hydrogen fuel is currently an important focus in Japan, where the country is keen to replace its reliance on nuclear. That country experienced on of the worst nuclear meltdowns on the planet, so H2 offers considerable appeal to the 124 million people who live there.

The hydrogen fuel transition could also play a meaningful role in the Tokyo Olympics.

The Tokyo Olympics have been designed to provide a demonstration of Japan’s intentions to become an H2 fuelled carbon-free society, using the latest tech. If/when the event takes place, there will also be H2 powered buses to shuttle athletes and attendees from one place to the next.

What has people double taking over the current Australian strategy is the intention to use brown coal to produce the H2. It is, in essence, using a carbon-emitting fuel source to produce a zero-carbon fuel source. Though the carbon capture and storage (CCS) technology will be required, this doesn’t mean that no carbon will be produced, and that carbon waste will need disposal.

The main purpose for this hydrogen fuel transition is to produce the renewable energy source at as low a cost as possible in order to make it a viable opportunity in selling it to Japan.