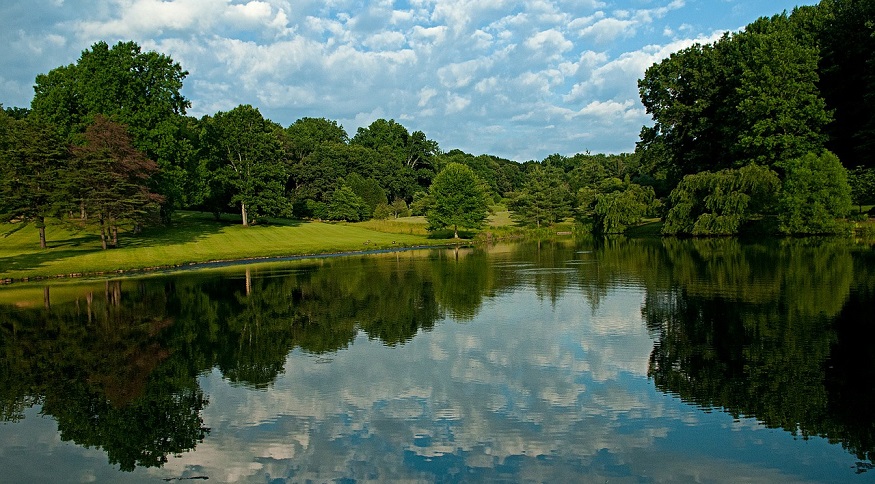 The state is taking on a new challenge to gradually move away from fossil fuels to green energy.

Virginia has become the first among the Southern US states to take on a goal for 100 percent carbon-free electricity. State governor Ralph Northam, an Army veteran and pediatric neurologist, issued Executive Order 43.

The executive order detailed the state’s plans to reach a zero CO2 energy goal by 2050.

In September 2019, Northam also brought Virginia into the Regional Greenhouse Gas Initiative (RGGI), which is a carbon trading network that spans nine states.

Before then, Northam’s efforts to take these initiatives and to join the RGGI were thwarted. However, following the 2019 election, voters in the state changed the political climate in the state. This opened the opportunity to move forward with renewable energy-based efforts.

Earlier this month, the state General Assembly passed the Virginia Clean Economy Act (VCEA), which brought Northam’s previously failed efforts into law. The House voted in favor 51 to 45 and the Senate voted 22 to 17.

This made Virginia the first state in the South to start a carbon-free electricity transition.

It also brought Virginia into a position among the leading states in the country in terms of its clean energy policies.

Among the VCEA goals are to gradually reduce the use of fossil fuels until they are no longer a part of the state’s electricity production. Instead, it will use 100 percent clean energy to power the state.

In order to achieve this goal, Virginia has a four-part plan:

This may be the first step, but it is an indication that carbon-free electricity transitions are making their way into the American South.