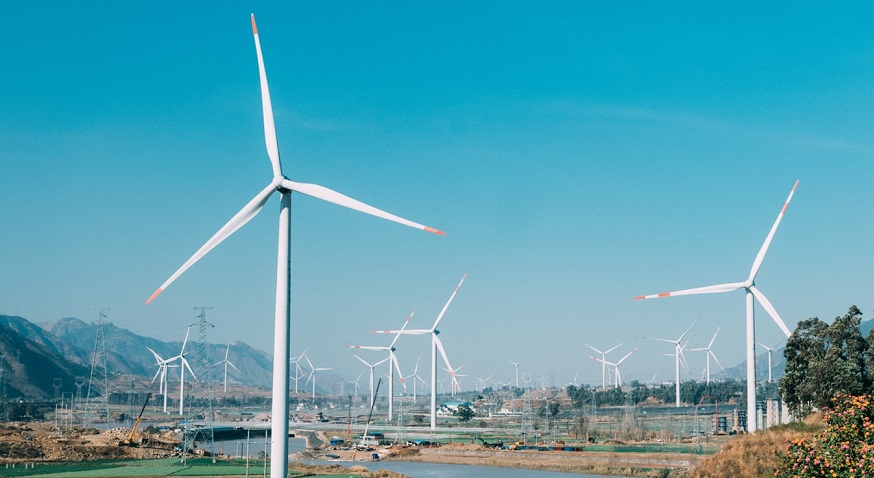 The oil and gas company will use power generated in Finland for its Norwegian operations.

The Lundin Petroleum oil company will be using GE wind turbines in Finland as an indirect energy source for its Norwegian offshore oil and gas productions.

The energy will be generated by the OX2 developed 132MW Metsälamminkangas wind farm.

Once Lundin purchased the project, it will be using twenty-four 5.5MW GE wind turbines. The GE Renewable Energy Cypress turbines will be generating power to offset emissions from the Johan Sverdrup and Edvard Grieg oil and gas fields. This is the latest example of a growing trend toward using renewables to offset offshore oil fields and emissions in the energy industry.

“Alongside our existing hydroelectricity project in Norway, the Metsälamminkangas wind farm will enable us to replace a big share of our net electricity usage, powering our offshore Norway oil and gas production facilities,” explained Lundin Petroleum president and CEO Alex Schneiter.

The GE wind turbines from an offshore farm in northern Finland won’t directly power the oil and gas fields.

In this way, Lundin explained that the wind energy will recharge and replace the same amount of energy its oil and gas operations withdraw from the Nordpool system in a different location. The purpose is to ensure that its fossil fuel-based energy use will be offset by renewable power generation from Metsälamminkangas.

sourced from adjacent offshore sites such as – or similar to – the GE wind turbines or by a cable from land-based alternative energy sources to fossil fuel.