Auto industry could face a roadblock due to hydrogen fuel infrastructure

The global auto industry has been showing a great deal of interest in hydrogen fuel cells in recent years. Prominent automakers are hyping their own hydrogen-powered vehicles, with many aiming to release these vehicles commercially between 2015 and 2017. The common consensus within the auto industry is that a comprehensive hydrogen fuel infrastructure will exist in many of the world’s most prominent markets by this time, ensuring the success of hydrogen-powered vehicles. This may not be the case, however, according to a new report from Navigant Research.

According to the report, the sale of hydrogen-powered vehicles is expected to leap from 1,000 annually in 2015 to more than 2 million by 2030. Worldwide revenue associated with the sale of these vehicles will reach $73 billion by this time, a 380% increase over the revenue that is currently projected for 2015. While this may be good news for the auto industry, the report does warn that the industry’s plans may need some revision in order to accommodate the relatively slow pace at which hydrogen fuel infrastructures are taking form. 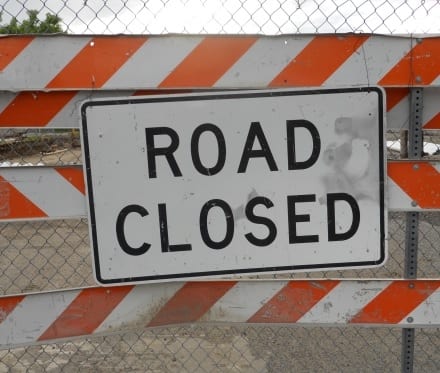 The report suggests that building a single hydrogen fuel stations could take a significant amount of time, with the formation of a small infrastructure network taking as many as three years to build entirely. Given the time it takes to establish such an infrastructure, Navigant Research suggests that it is unlikely for a comprehensive network to exist within the timeframe that automakers have in mind for the release of their hydrogen-powered vehicles. The report warns that there may be infrastructure shortages, which could leave many favored markets around the world less attractive to the concept of hydrogen transportation.

Western Europe may become the ideal market for the auto industry

The report also shows that fuel cell vehicles are becoming more important in Western Europe than they are in California, which has traditionally been the center of activity within the auto industry. Because countries like the United Kingdom, Germany, and Denmark have a smaller geographic spread than the U.S., it is easier for their countries to establish hydrogen fuel infrastructures. This could make Europe the new gravitational center for the auto industry in the near future.