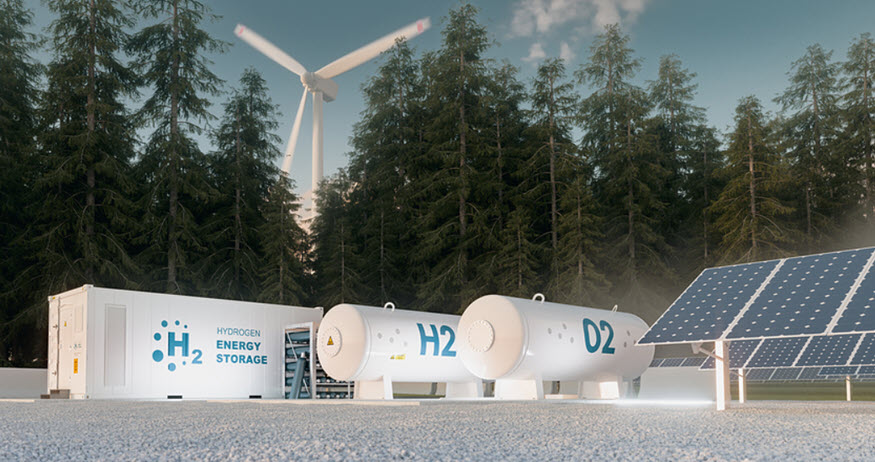 The sun has been a source of energy for millennia. However, it was not until very recently that humanity was able to harness that power in an efficient way.

Solar power is considered to be one of the most promising alternative energies, offering to change the way people perceive energy. The drawback to solar power, however, is that panels used to collect energy must have constant exposure to the sun. Because of this, a cloudy day can sometimes mean the difference between electricity or black out.

These types of drawbacks are inherent in every alternative energy solution currently available, and they present a challenge that researchers have not yet been able to overcome. The Nanoptek Corporation, a manufacturer of photocatalysts an optical nano-technology based in Massachusetts, may have found a solution to these problems.

Nanoptek is building a solar hydrogen generator – a hydrogen fuel cell that uses electricity derived from solar power to generate hydrogen gas, which is then compressed and stored.

The company has been developing and fine-tuning the technology for years and is now ready to put it to use in commercial industries. Nanoptek recently announced that it is taking orders and that it will be choosing which companies will participate in the pilot project later this year.

Growing interest in clean fuels has driven demand for the blending of such eco-friendly technologies. Nanoptek is not the first to dream of such a system, but they are the first to release a working unit into the commercial market.