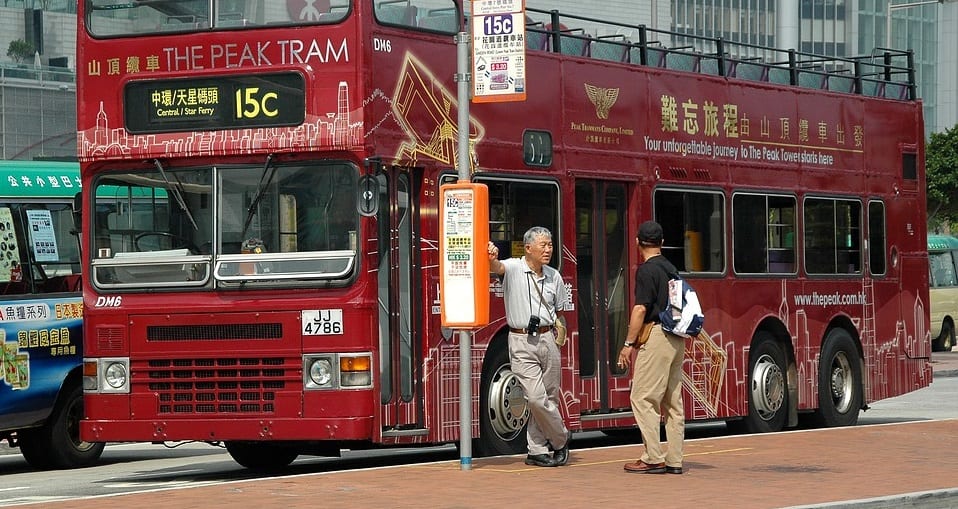 Ballard Power Systems has successfully won an order for 10 of its innovative fuel cell systems from a Chinese bus manufacturer. Zhuhai Yinlong Energy Group is looking to expand its clean transportation efforts and aims to manufacture more electric buses in the near future. The company has been showing greater interest in hydrogen fuel cells, largely due to their efficiency and power generation capabilities. Fuel cell buses could become significantly more popular as bus manufacturers begin to show favor for fuel cell technology.

Yinlong has tapped Ballard for its fuel cell systems in the past, but the company recently chose Ballard as its primary fuel cell partner. This could lead to more orders from Ballard in the future, which has created a significant business opportunity for the company. Yinlong notes that the deployment of clean vehicles has become a very high priority for China. The government has been pushing for more clean vehicles, particularly in the public transportation space, in order to reduce emissions and combat air pollution.

Fuel cell buses will be demonstrated in Beijing this year

In 2017 alone, Yinlong expects to produce approximately 35,000 electric buses. The company plans to bring 10 fuel cell buses to Beijing to demonstrate their capabilities this year as well. After the demonstration, Yinlong plans to deploy these fuel cell buses throughout the country. Fuel cell buses may be able to attract a great deal of support from the Chinese government as they can operate at a high level of performance without producing any harmful emissions.

China has been investing heavily in clean transportation in recent years. The country is the world’s leading producer of carbon emissions and this is partly due to its massive transportation and industrial sectors. These sectors have caused significant air pollution problems for China, especially in large cities. China could quickly become a very prominent market for fuel cell buses, and other vehicles, if the government continues to show support for hydrogen technologies.