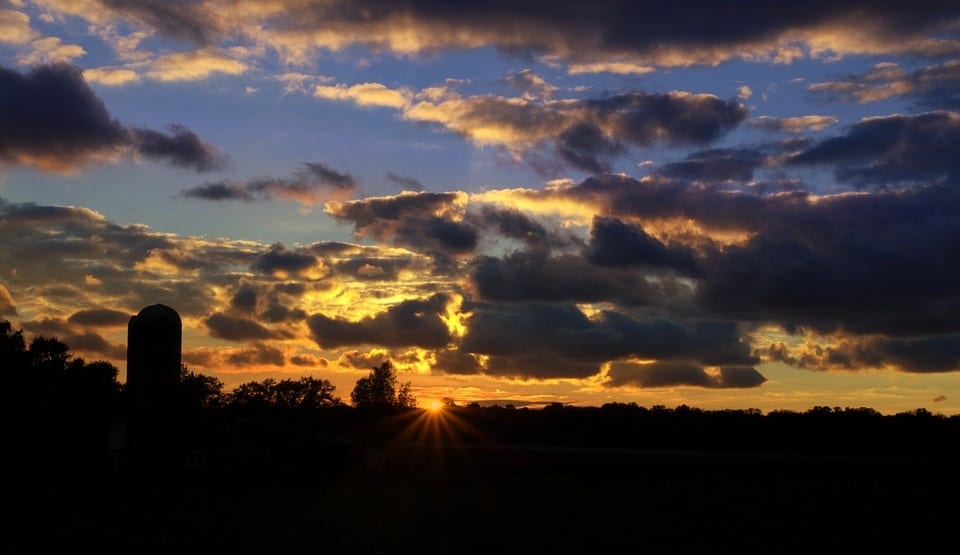 New legislation has been introduced in Indiana that aims to bring about major changes to the state’s solar energy market. The legislation intends to remove net metering, which has long been a major incentive encouraging homeowners and businesses to embrace solar. Solar supporters fear that without net metering, many people may be prevented from using the electricity generated by their own solar panels. This could also limit the number of people able to enter into the solar energy market.

Removal of net metering would come about in 2027

While the legislation does intend to remove net metering, this will not be an immediate action. The removal of net metering would not come until 2027. The legislation also seeks to prevent the Indiana Utility Regulatory Commission from replacing net metering with compensation options for solar customers. If successful, the legislation would establish a “buy-all, sell-all” system, which could prevent consumers from using the electricity that their installed solar energy systems produce. This system would force consumers to sell all of this energy to the state’s energy grid at a low rate, only to purchase this electricity again at a higher cost.

Legislation could take away solar ownership

Opponents of the legislation note that it represents a radical change in the state’s energy policy, particularly where the solar energy market is concerned. Laura Arnold, president of the Indiana Distributed Energy Alliance, suggests that the legislation would effectively ensure that homeowners do not own their own solar panels while also dictating how they can use the electricity that their solar panels produce. Supporters of the legislation, however, suggest that it will ensure that solar customers are treated in the same manner as other energy generators and help ensure the stability of the state’s energy grid.

Solar energy market could see major change in the future

Indiana’s solar energy market could experience major upheaval in the near future. Some lawmakers have shown strong support for the solar energy market, but others have expressed concern that there is a major imbalance between solar customers and regular consumers. This imbalance has lead those without solar power systems to pay more for the electricity they consume.