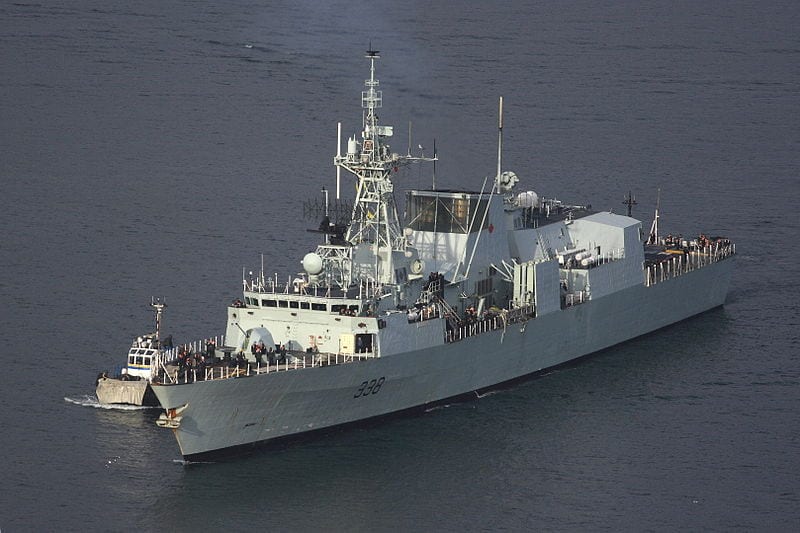 The Canadian government has been working on a plan that would allow Navy ships to be powered by biofuels for some time. The federal government is keen to move away from diesel and other fossil-fuels, hoping instead to adopt more environmentally-friendly sources of power. Biofuels have been at the top of the government’s list and now federal officials are looking to see just how viable biofuels can really be for the country’s Navy.

Country begins to look for adequate alternatives to fossil-fuels

For decades, Canada’s Navy has been powered by fossil-fuels. This is, of course, not uncommon, as the majority of the world derives the energy it needs from these fossil-fuels. Diesel has become a staple for the Canadian Navy. Though diesel tends to be somewhat cleaner than petroleum and coal, it still produces greenhouse gases when used. The government has identified biofuels as a suitable alternative, partly because of the methods used to produce this fuel.

One of the biofuel production methods that the Canadian government is currently looking into involves, quite literally, garbage. Biofuels can be produced through the processing of organic waste, such as food. Such production methods typically solve two problems at once by producing usable, clean fuel and disposing of waste that would otherwise linger in a landfill for years. The Canadian government is also looking into other methods to produce biofuels.

Canadian initiative based on similar project in the US

The federal government is soliciting proposals regarding how biofuels can be efficiently and effectively incorporated into the country’s Navy. This far, the Canadian government has based much of its work in this endeavor on a similar intiiative launched in the U.S., called the “Great Green Fleet.” This initiative aims to transform one of the U.S. Navy’s aircraft carrier strike group into an environmentally friendly behemoth. Several forms of alternative energy are being used in the initiative, but biofuels and hydrogen fuel cells have won the majority of the military’s attention.