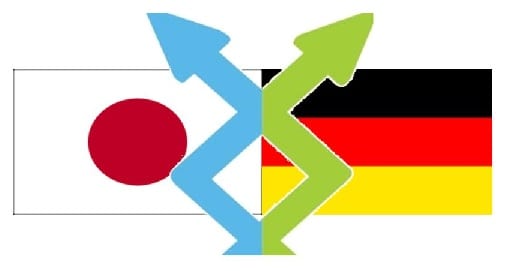 The H2 Mobility initiative, a conglomeration of several European companies that specialize in energy, hydrogen fuel, and transportation, is pushing for more progress in Germany. The collective is working to establish a business model that will help Germany bolster its current hydrogen fuel infrastructure. The country already boasts of one of the most expansive infrastructure in the world, but will have to take steps if it wants to secure its place of value with the auto industry. Plans are currently underway concerning several new hydrogen fuel stations that will be located near large cities throughout the country.

Both countries may serve as strong examples for others

Both Japan and Germany have long be strong advocates for hydrogen fuel, especially in terms of transportation. The two countries have served as something of an example to others that have also shown interest in hydrogen fuel. If these countries can successfully built a comprehensive hydrogen fuel infrastructure, they will continue to be popular markets for the auto industry and its continued focus on hydrogen transportation.