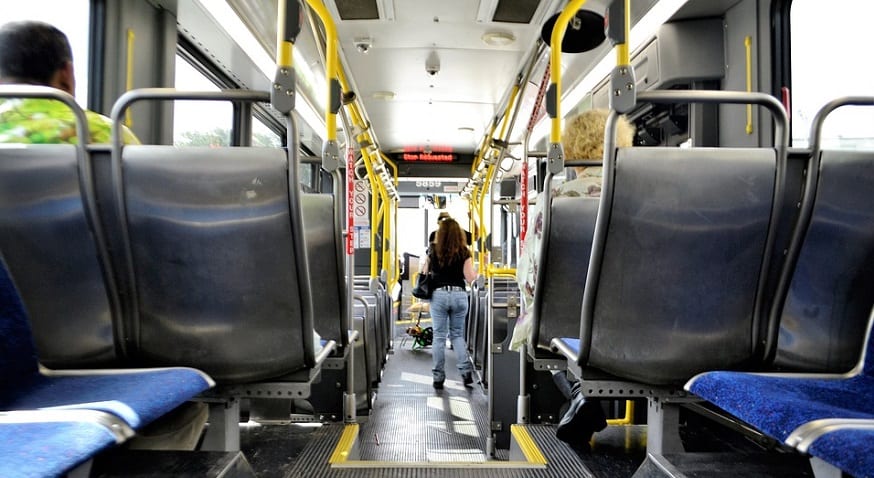 Bus travelers in Cork, Ireland were the first to travel on the carbon-free bus.

The biogas bus is part of Ireland’s efforts to transform its public bus fleet into a green bus fleet. The new green-powered bus runs on biomethane, which is considered a much cleaner alternative to diesel.

Biomethane is a renewable gas that can be used interchangeably with conventional fossil-fuel natural gas.

The biomethane that powers the biogas bus is 98% methane, which is commonly referred to as “green gas.” It is praised for its ability to be used interchangeably with conventional fossil-fuel natural gas. In other words, it can be easily incorporated into the existing gas grid.

As such, many of Europe’s capital cities power their buses on the gas, which has resulted in lower carbon emissions and overall better air quality in the cities.

“We are very keen to see this technology supported by the National Transport Authority and hope to see these buses rolled out in Cork in the not too distant future,” added O’Sullivan.

As part of its commitment to reduce harmful greenhouse gas emissions, the European Union (EU) is prohibiting EU countries from purchasing diesel buses for public transportation as of this July (July 1, 2019).

In addition to biomethane, the Department of Transport, Tourism & Sport has been carrying out technology trials of hybrid diesel, compressed natural gas (CNG), fully electric, and electric hybrid-powered buses in Cork and Dublin in recent months to analyze the performance of these alternative fuel vehicles.

Prior to carrying passengers, these buses have travelled key routes in Ireland’s urban bus transport system, but have been tested only with other items to give the bus weight than using actual people.

future. Implementing these carbon-free green buses follows the success of the city’s Drive4Zero, an incentive that encouraged Cork commuters to make the switch to electric vehicles.