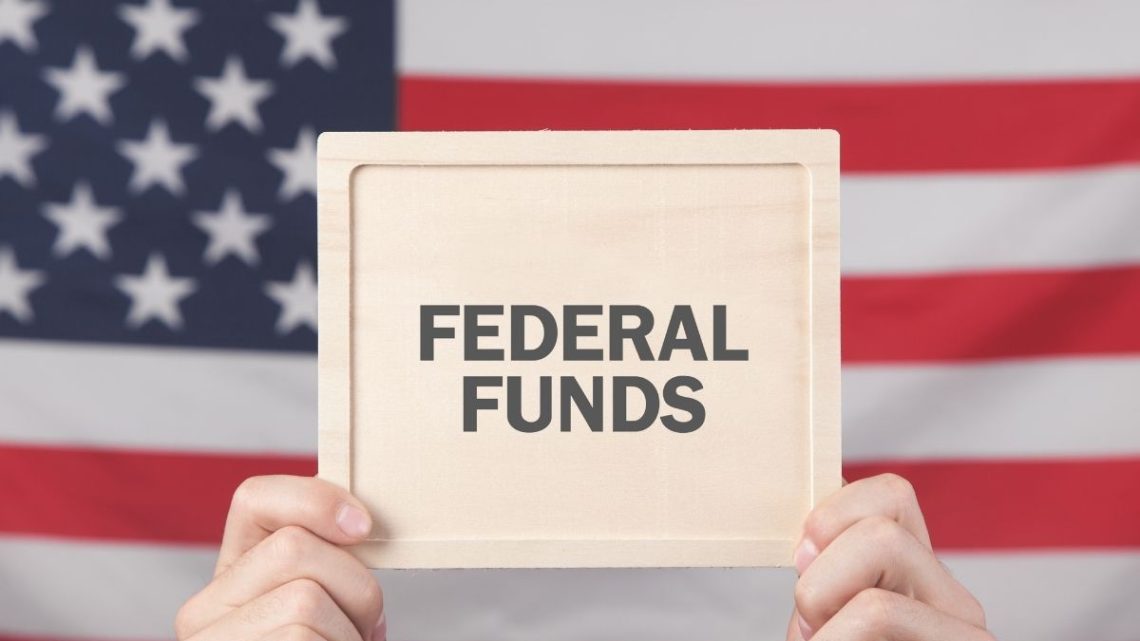 The states are competing to obtain a portion of $8 billion set aside for the H2 supply chain project.

Indiana, Ohio and Kentucky are among dozens of states across the country competing to receive federal funding for a blue hydrogen project.

The projects vying to receive the federal funding must prove a viable piece in the H2 supply chain.

There is a total of $8 billion in federal funding available to states that will be starting any of four H2 hubs. Most of the states pursuing the funding are focused on blue hydrogen, which is produced through methods powered by fossil fuel but that use carbon capture and storage technology to considerably reduce the greenhouse gas emissions.

The projects must play a viable role in the H2 economy, from its production and processing to its delivery and storage as well as end use. It’s easy to see why so many hydrogen energy company sights have been set on this goal. 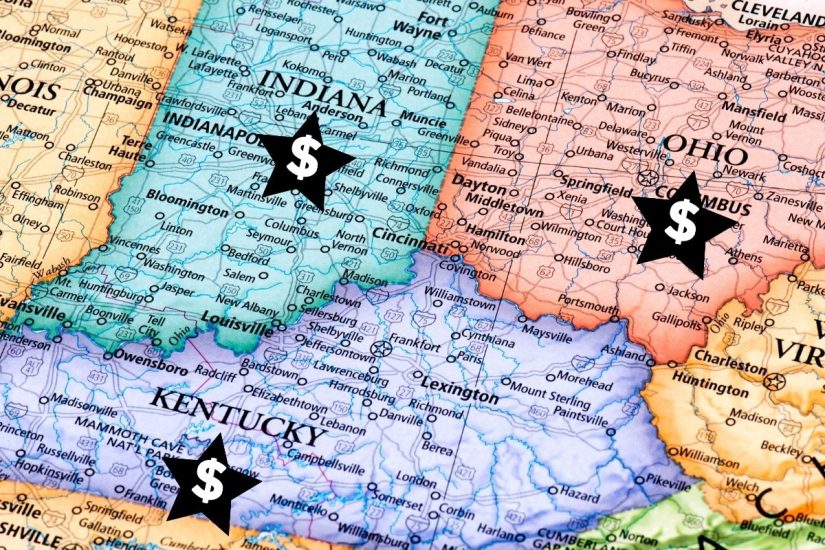 Among those pushing to try to take hold of the funds are Ohio, Kentucky and Indiana. The Ohio Clean Hydrogen Hub Alliance has established a number of partners. That said, Kentucky has launched its own H2 work group. Indiana has labeled itself as an H2 leader.

The US government has opened applications to all the states as blue hydrogen players prepare.

The application process for the funding will begin this summer. It has already been made clear that Ohio will be focusing on H2 produced with natural gas followed by carbon capture and storage. The state has ample natural gas resources to move forward with this type of a project.

The Ohio Chamber of Commerce CEO Steve Stivers believes that the state has a solid opportunity for selection.

“For us, here at the Chamber, it’s about making the world greener. Natural gas burns cleaner than almost any other fuel — not quite as clean as green hydrogen. There’s going to happen somewhere, why not have them happen in Ohio?” asked Stivers who pointed to Hyperion’s return to Columbus and the restarting of production in 2023.

What should be noted is that while blue hydrogen does involve carbon capture and storage, methane leaks do occur in the process. It is unclear how many submissions will involve green H2, which is notably cleaner as it involves a process powered by renewable energy.

Safety Footwear Code – All You Need to Know