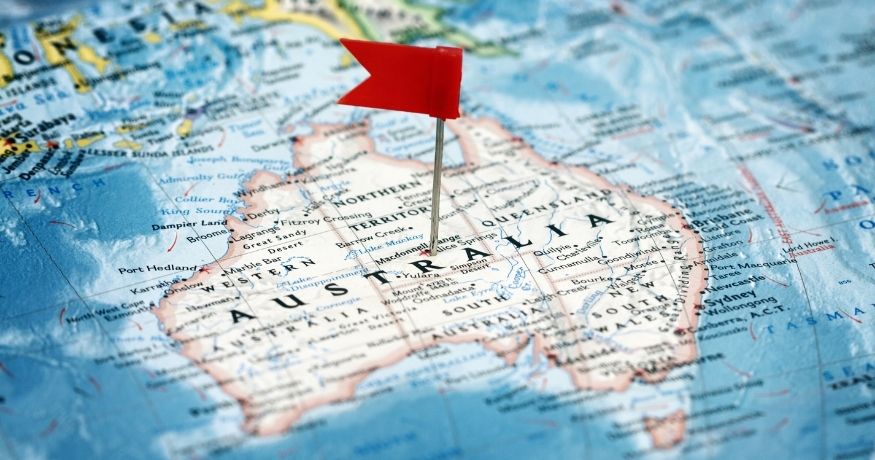 The energy giant looked specifically to Western Australia as a place with potential to scale up.

BP announced this week that Australia is a very promising location for scaling up green hydrogen production and green ammonia production.

The energy giant stated that H2 made with renewable energy was now technically feasible at scale.

BP’s conclusion that Australia could now handle green hydrogen production at scale was based on a feasibility study’s findings. It was conducted in May 2020 and is supported by the Australian Renewable Energy Agency, the GHD Advisory professional services firm, and the Lightsource bp solar developer.

The energy major released a statement pointing to Western Australia as “an ideal place” for developing “large scale renewable energy assets that can in turn produce green hydrogen and/or green ammonia for domestic and export markets,” as quoted by a CNBC report.

The International Energy Agency described H2 as a “versatile energy carrier” and can be used for a wide spectrum of applications in a broad number of sectors such as transport and industry.

According to BP green hydrogen production is feasible, as is using it to make ammonia as a “hydrogen carrier”.

The company’s report was prepared by GHD Advisory. It described its examination as looking at the hydrogen supply chain and domestic and export markets” at various scales. These included a pilot plant with a 4,000 metric ton H2 generation capacity and a 20,000 metric ton ammonia production capacity, and a commercial scale facility with a 200,000-ton H2 capacity and 1 million ton ammonia capacity.

The study’s findings were a confirmation of “the potential for scaled-up green hydrogen in Western Australia,” said BP Australia President Frédéric Baudry. “This looks ‎particularly promising in the mid-west of WA, which has existing infrastructure, access to land and ‎abundant renewable energy resources such as wind and solar.”

This more than likely comes as great news to the country, which has been making ambitious moves in green hydrogen production in the hopes of becoming a world leader in this renewable energy.