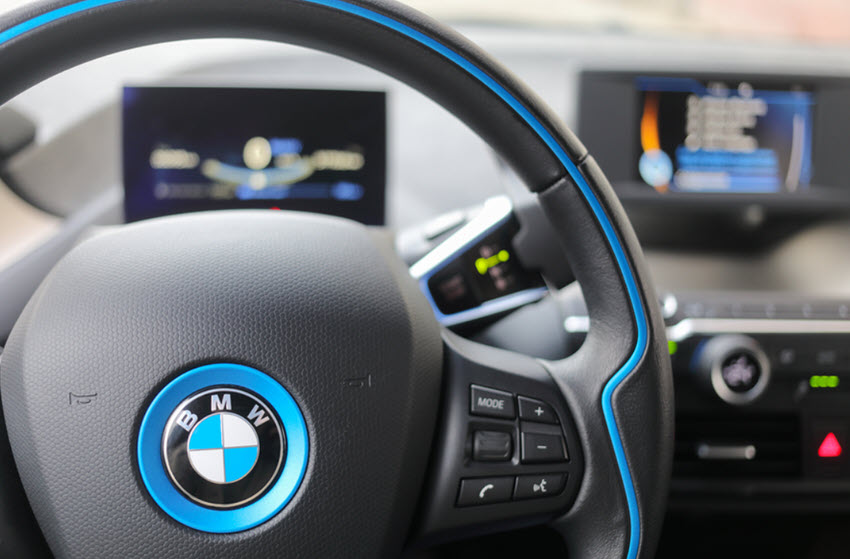 BMW plans to release its first fuel cell vehicle in Japan before bringing the new vehicle to California. Both markets have modest hydrogen fuel infrastructures, providing these vehicles with the fueling support they need to find success. Both Japan and California also offer subsidies that help lower the cost of fuel cell vehicles, thereby making them more attractive to consumers. BMW also plans to launch its fuel cell vehicle in Germany and the United Kingdom, as well as other European countries, after its initial launch.

BMW and Toyota are working together to develop hydrogen drivetrains

The automaker is working with Toyota to develop hydrogen drivetrains. Toyota has been developing fuel cell technology for the past 23 years and has extensive experience in clean transportation, which may prove useful to BMW. The Japanese automaker has already released its own fuel cell vehicle, which has managed to find moderate success. With the aid of Toyota, BMW may be able to establish a stronger foothold in the clean transportation space with its first fuel cell vehicle.

BMW has experimented with fuel cell vehicles for some time. In 2005, the automaker revealed a vehicle that was equipped with a modified V12 engine that made use of hydrogen fuel. The company opted to stop production on this vehicle, however, due to the fact that technology had advanced to the point where combusting hydrogen was no longer considered viable. Now, BMW is focusing more heavily on fuel cell technology, believing that fuel cells may be the future for clean transportation.