The Fuel Cell and Hydrogen Energy Association joined the House Hydrogen and Fuel Cell Caucus to host a briefing meant to draw attention to advances being made in the field of hydrogen fuel cell technology. The briefing was designed to give lawmakers and those with a stake in the renewable energy sector a chance to better understand the fuel cell sector and the benefits of these energy systems. Fuel cell technology has been advancing at a rapid pace, which may be good news for those interested in renewable energy.

Congressman Charlie Dent, who is co-chair of the House Hydrogen and Fuel Cell Caucus, notes that fuel cell technology holds a great deal of promise. These energy systems are considered environmentally friendly because they produce no harmful emissions. Fuel cells have become quite popular in numerous industries, where they are being used to produce a large amount of electrical power. In the coming years, fuel cells may become more popular as technology becomes more advanced.

New business opportunities are being created within the fuel cell industry 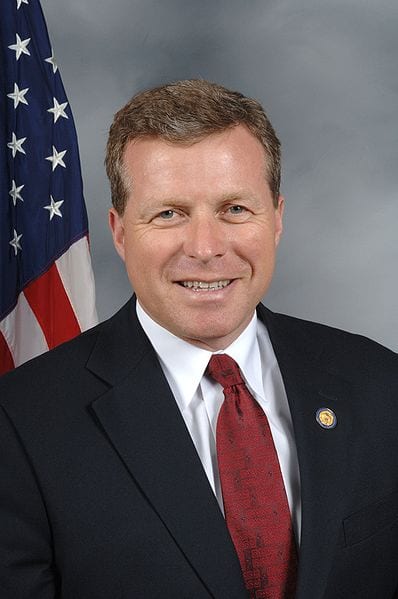 Hydrogen fuel cells are creating new business opportunities for consumers and companies alike. A growing number of businesses are beginning to embrace fuel cells as a way to become more environmentally friendly and become more involved in the renewable energy sector. During the briefing, fuel cell vehicles were highlighted as a promising development in the auto industry. These vehicles produce no harmful emissions and operate off of electricity produced by hydrogen fuel cells. Advances in fuel cell technology are expected to make fuel cell vehicles more attractive to consumers.

Fuel cells may be most popular in the auto industry

The U.S. fuel cell industry has been experiencing a period of promising growth. The demand for hydrogen fuel cells has begun to rise, especially in the residential sector where homeowners are looking for alternatives to conventional utilities. Fuel cells are most popular in the auto industry, however, where they are being used to build new vehicles that are environmentally friendly.