Research in China has released a new report concerning the growing fuel cell industry throughout the world and in China. The report shows that global fuel cell shipments in 2013 reached 215.3 megawatts. The majority of these shipments were large stationary fuel cells, which found applications in the United States, South Korea, and Japan. Many of these energy systems make use of hydrogen fuel in order to generate electrical power and are being used to power data centers.

Last year, the auto industry became a very prominent supporter of hydrogen fuel cells. Portable fuel cells are being used to power a new generation of vehicles, which produce no harmful emissions and run on electricity and hydrogen fuel. Automakers have been developing new fuel cell technology for the past two decades, and these companies have successfully managed to reduce the cost of these energy systems by approximately 50% over that time, according to the report from Research in China.

Fuel cell industry will continue to mature in the coming years 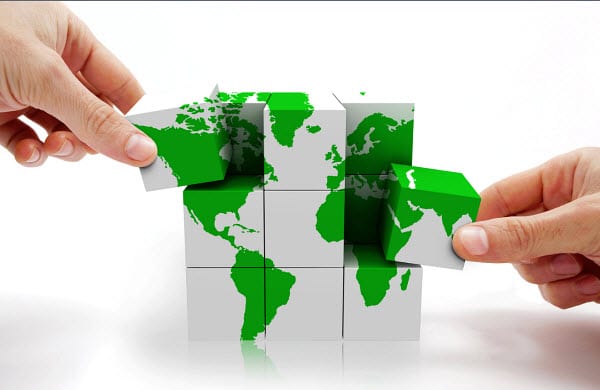 The report predicts that fuel cell technology will become more mature through 2025. There may also be a period in which these energy systems become much more popular, as they gain more exposure and overcome some of their challenges concerning cost and efficiency. Fuel cell vehicles, in particular, are expected to become quite popular as consumers become more interested in clean transportation.

Fuel cell shipments are expected to increase over the coming years. The demand for hydrogen fuel cells is on the rise, much of which is coming from large companies that are interested in renewable energy. In many instances, fuel cells are being used as backup energy systems because of their resiliency and ability to produce large amounts of electrical power. In China, fuel cells are becoming quite popular, where they are being used as an alternative to conventional forms of power that rely on fossil-fuels.