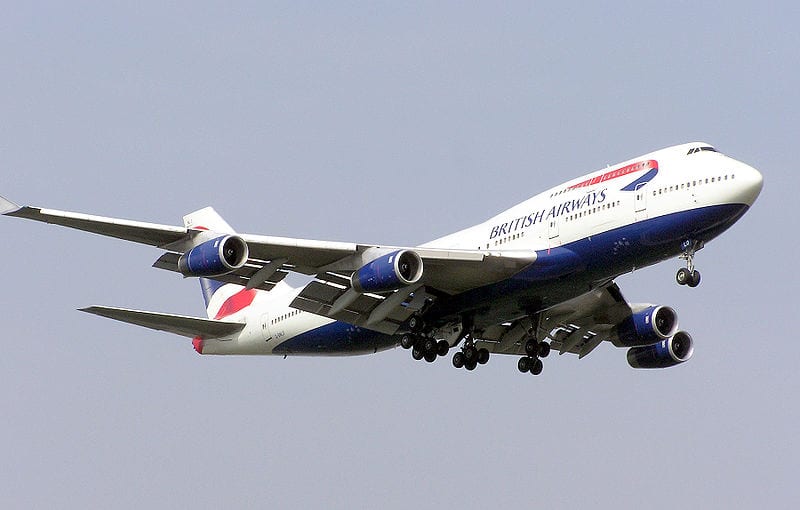 British Airways, one of the largest airlines in the world, is currently building a biofuel facility that will be used to produce clean fuel for aircraft. The airline is developing the facility under the GreenSky project, which promotes the use of sustainable energy in aviation. British Airways has not yet revealed where the biofuel facility will take root, but it is likely to be located in London. The airline expects that the facility will help produce a massive amount of clean fuel that will significantly reduce the emissions produced through air travel.

According to British Airways, the biofuel facility will be capable of producing some 50,000 tons of biofuel that can be used by an aircraft. This fuel will be produced through the use of organic waste and other garbage, thanks to synthesis gas technology developed by Solena. During the initial years of the facility’s life, British Airways expects it will produce approximately 2% of the airlines fuel. If biofuel continues to prove a viable source of energy for the airline, the production may be increased in the future.

British Airways is not the only airline that is interested in adopting alternative energy. Pressured by emissions standards and regulations being introduced all over the world by governments, airlines have been looking for a way to reduce the amount of harmful emissions they release into the environment. Biofuels and hydrogen fuel cells are becoming increasingly popular solutions to the emissions problem and several airlines are working on ways to adopt some form of these two energy sources.

British Airways has committed $500,000 over ten years to buy the biofuel that is being produced by the new facility it is building. Depending on whether the biofuel can successfully help the airline curb its emissions, British Airways may extend this agreement well into the future. British officials expect that more biofuel facilities serving the aviation industry will begin cropping up throughout the country in the near future.