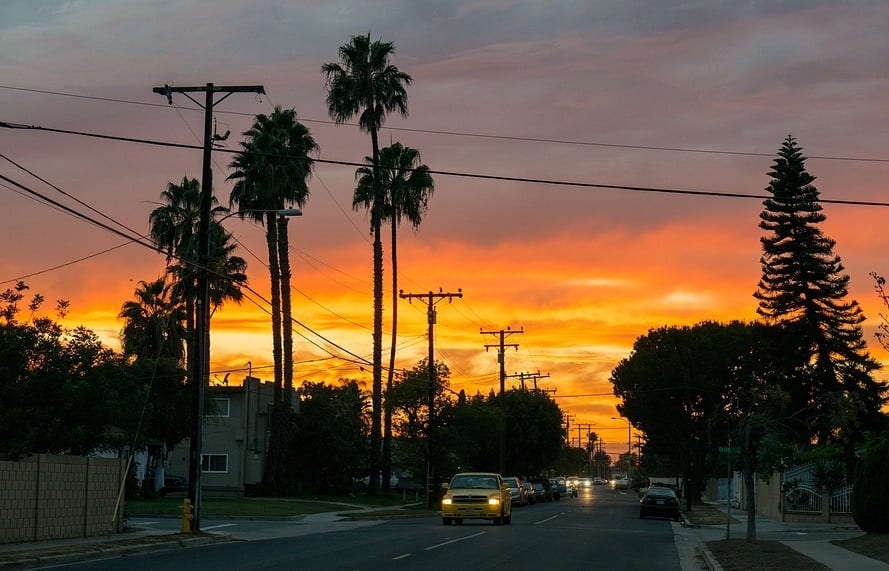 Several large cities throughout the world have embraced plans to ban the sale of vehicles that consume fossil-fuels. California may soon follow this example, according to the California Air Resources Board. The organization suggests that Governor Jerry Brown has expressed interest in this concept, which could help California cut down on emissions and support the aggressive adoption of clean vehicles. The state has spent several years attempting to secure the success of clean vehicles and has managed to establish itself as a very prominent market for clean transportation in general.

Not only are cities planning to ban conventional vehicles, but entire countries are as well. Both France and the United Kingdom have plans to phase out these vehicles by 2040, replacing them with cleaner alternatives. California may be gearing up to follow suit, but the state government has yet to outline definitive plans concerning this. What is sure is that California is working to make significant cuts in emissions in the coming years. A stronger focus on clean vehicles may help the state accomplish this endeavor.

Automakers are eager to bring their clean vehicles to California