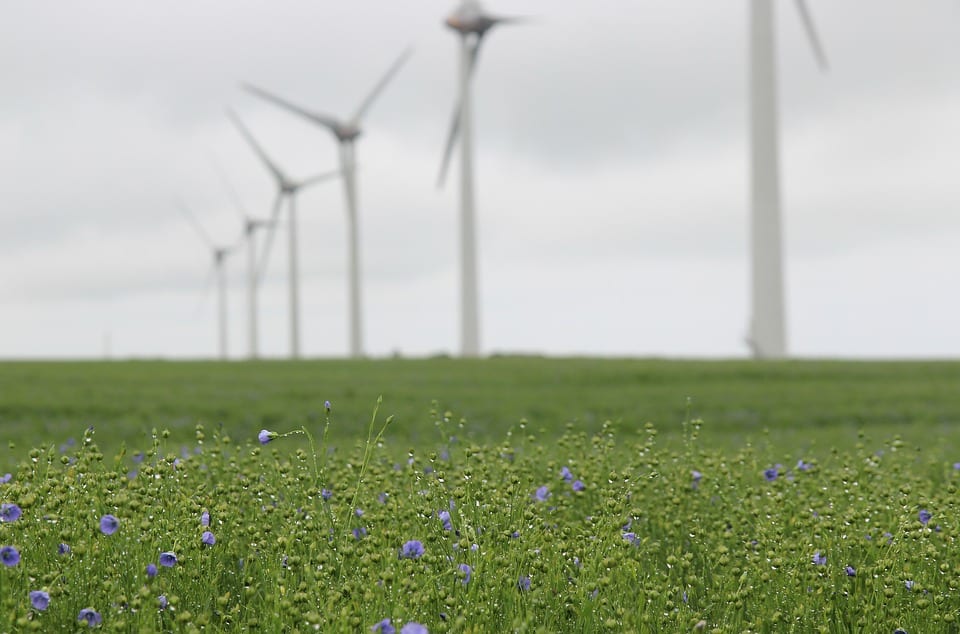 WindEuorpe, a trade group focused on wind energy in Europe, believes that wind power could provide as much as 30% of Europe’s electricity by 2030. The organization has release two reports highlighting the growth of wind power throughout Europe. Several countries have embraced this form of clean energy in order to cut emissions and reliance on fossil-fuels. Some have even shown strong support for offshore wind projects, which have the potential to generate large quantities of electrical power.

Wind capacity is growing quickly throughout the region

While the reports highlight the promising future of wind power, this future is anything but secure. In order for wind energy to continue finding success, European countries will have to work together. Cooperation between European countries will help new wind projects take form. Government policies favoring wind power must also be adopted. WindEurope is calling for governments to take such policies more seriously as they will ensure that more wind projects find the support they need in the future.

One issue aiding in the expansion of wind power is the falling cost of wind turbines and other such technologies. As these costs continue to fall, wind energy is becoming a more viable investment for both the private and public sectors. Advances in technology are also helping increase the popularity of wind energy. Turbines are becoming more efficient and are generating less expensive electricity. This is making wind energy more attractive when compared to other clean power solutions.