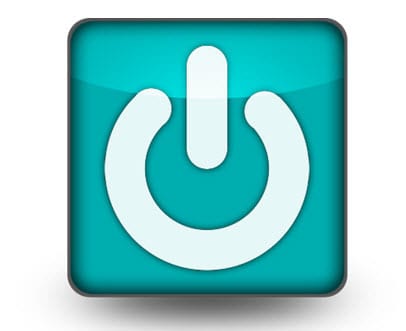 Hydrogen fuel cells have become a popular subject for their uses in the auto industry. The clean energy systems exist beyond the realm of transportation, however, and these fuel cells could be inching closer to commercialization. Stationary fuel cells have long been a staple in the world of industry. These energy systems are used to power large manufacturing facilities all over the world, or provide backup power to data centers. Stationary fuel cells are beginning to play a bigger role with companies interested in alternative energy.

Toyota has announced that its Toyota Motor Sales U.S.A headquarters in Torrance, California, is prepared for the installation of a stationary fuel cell system provided by Ballard Power, a leading manufacturing of hydrogen energy systems. The acclaimed automaker broke ground at the future home of Ballard’s CLEARgen stationary fuel cell system earlier this month. The system will be used to provide supplemental power for the facilities numerous operations. The hydrogen used to power the system is produced through the reformation of sustainable bio-gas.

Famous online auction and retail company eBay has also set its sights on alternative energy. The company has announced that it will be building its next generation of data centers with sustainability in mind. eBay has tagged Bloom Energy as a provider for the stationary fuel cells that will be used at these new data centers. The company believes that it can combine the world of alternative energy and commerce through its new initiative.

Stationary fuel cells continues to be a popular option for businesses