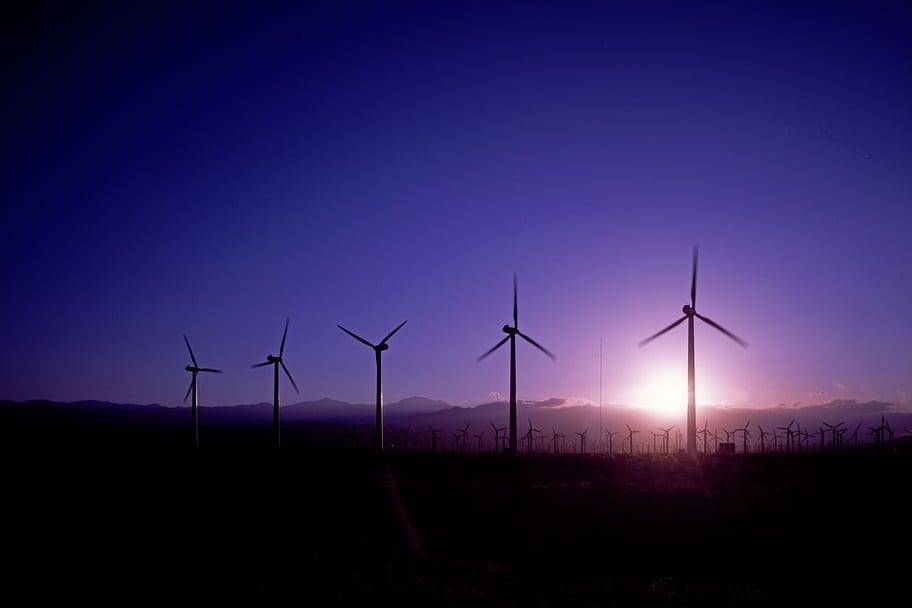 33% of utility’s electricity came from renewable sources in 2017

According to the utility, 33% of its electricity came from wind, solar, geothermal, biomass, and hydroelectric systems in 2017. Approximately 78.8% of the utility’s electricity comes from other sources, such as large hydropower systems and nuclear energy plants. By embracing renewable energy, PG&E has been able to reduce carbon emissions. The utility also notes that clean power has allowed it to deliver more reliable service to consumers in California.

PG&E has been an advocate for renewable energy in California for many years. The utility launched its first energy conservation programs in the 1970s and was among the first to form power purchase agreements with clean energy producers. The utility is moving to embrace more promising forms of clean energy as well. In 2025, the utility plans to replace a nuclear power plant with other clean energy systems, such as solar or wind. These systems are likely to have a higher overall energy capacity than the current nuclear facility that is in operation.