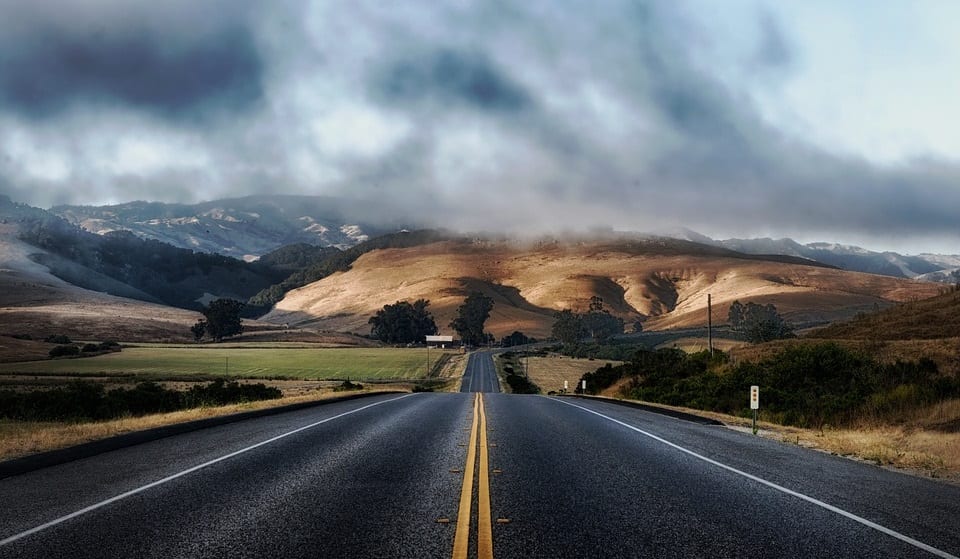 Air Products, a leading producer of industrial gases, has reached a significant pricing milestone with its hydrogen fuel stations in California. The company has been building these fueling stations in order to help prepare for the eventual launch of fuel cell vehicles. These vehicles will rely heavily on an established hydrogen infrastructure in order to appeal to consumers and become successful. Building this hydrogen infrastructure has been somewhat expensive, which has called into question just how costly hydrogen fuel will actually be for consumers.

Hydrogen is now being sold for less than $10 per kilogram

According to Air Products, it is now selling hydrogen fuel for less than $10 per kilogram at its stations in California. Notably, the company’s stations are serving a greater volume of fuel cell vehicles, which has contributed to the overall drop in price. Air Products predicts that as more vehicles begin to seek out its stations for service, the price of hydrogen will continue to fall, which may have an impact on the overall attractiveness of fuel cell vehicles.

Currently, Air Products helps manage five hydrogen fuel stations in California. The stations receive their hydrogen from Air Products’ supply chain. The company has hydrogen production facilities in California, which has helped reduce transport costs for this type of fuel. As the hydrogen infrastructure continues to expand, the cost of fuel will likely continue to fall. The fall in cost may also be supported by the proliferation of fuel cell vehicles.