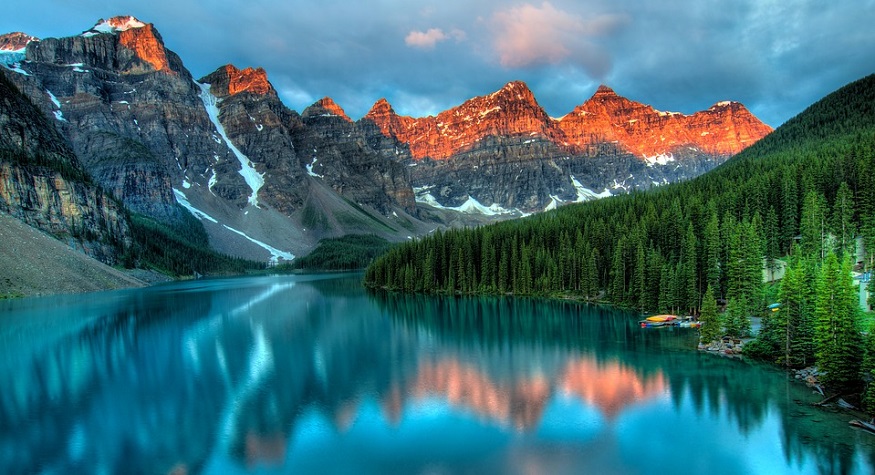 A new agreement with Plug Power has extended a new system throughout the region of the country.

Plug Power is preparing to extend a new system to boost hydrogen fuel cell adoption through the western region of Canada.

The new Plug Power system will help hydrogen fuel cell adoption for back-up power sources. It will be extended through Western Canada through a new strategic partnership with Westech Industrial that was recently announced.

Upon the official signing of the agreement, Plug Power will be able to produce its H2 fuel cell products across the wider Canadian market and boost the country’s transition toward green renewable energy solutions. The agreement will introduce the products into Canada’s western region and will authorize Westech to sell them and to service them.

The goal is to boost availability and reduce cost for hydrogen fuel cell adoption in Canada’s west.

The deal involves the GenSure product range. Those fuel cells offer reliable, solid zero-emission backup power with over 4,800 of them already used in customer sites across the United States and 36 other countries.

This makes it easy to understand why the deal between Plug Power and Westech for providing back-up power makes sense within that part of the country. It will also help to expand the use of H2 as a back-up power fuel, while familiarizing people with this type of renewable energy.

As it is also cost effective when compared to traditional forms of back-up power, this can help to take an important step forward in hydrogen fuel cell adoption in Canada. This aligns well with the country’s

recently published plans to focus heavily on H2 in its efforts to meet its climate goals and to give its economy a boost following the pandemic.