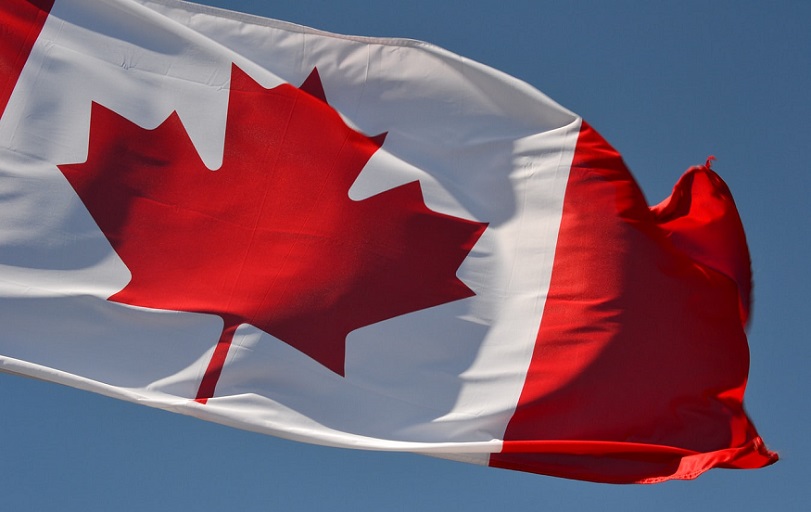 Its purpose will be to provide guidance, set priorities share knowledge, and track results for recommendations.

Canada has launched a Hydrogen Strategy Steering Committee that will be responsible for making the recommendations for moving forward with the country’s H2 strategy. The committee will be making recommendations for priorities, guiding actions, sharing and tracking results and overall delivering on the what the country’s Hydrogen Strategy has promised.

The country is using a move toward H2 to help boost its post-pandemic economy.

The Canadian Minister of Natural Resources Seamus O’Regan Jr. launched the Hydrogen Strategy Steering Committee on Friday April 9. It was created as a component of the Canadian effort to meet its net-zero emissions targets while simultaneously stimulating its economy through the acceleration of its H2 pursuits.

The committee is co-chaired by Natural Resources Canada and the Canadian Hydrogen and Fuel Cell Association. It is composed of senior leaders from across Canada’s provincial, territorial and industry partners, as well as those from non-government organizations and from indigenous partners.

The launch of the committee and its initial meeting has led to key steps forward in taking action toward a hydrogen economy. Moreover, it provides necessary foundations for short-term successes and for identifying medium-and long-term efforts in unlocking the full potential of hydrogen in time for meeting 2050 climate targets.

“Hydrogen’s moment has come. The economic and environmental opportunities for our proud energy workers and communities are real. There is global momentum, and Canada is harnessing it. This is how we get to net zero,” said O’Regan.

The country’s recently released official Hydrogen Strategy was created in support of the solidified climate plan created by the federal government. It is aiming for a Healthy Environment and a Healthy Economy, which will also involve a $1.5 billion government investment into a reduced carbon and Zero-Emissions Fuels Fund for boosting the use of renewable energy fuels such as H2. The new

Hydrogen Strategy Steering Committee will be guiding the way that effort plays out when it comes to the use, production and storage of H2.