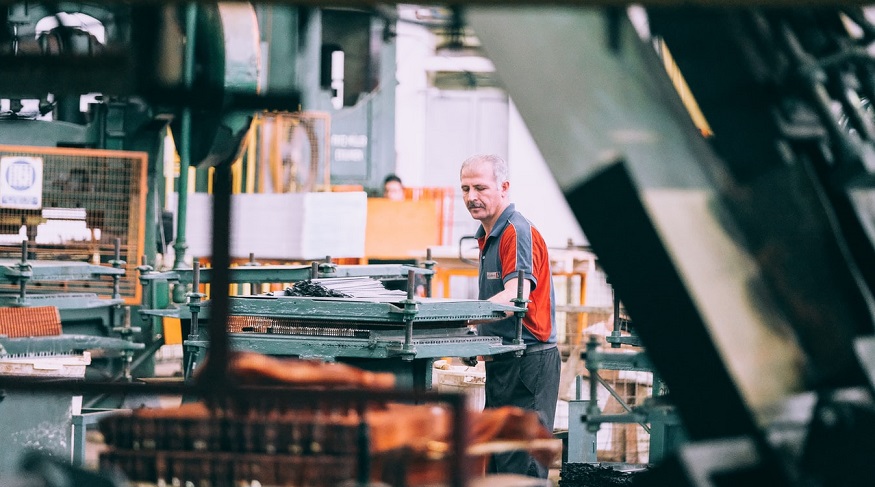 Iberdrola and Porcelanosa are working together in their launch of the new GreenH2ker project.

Iberdrola and Porcelanosa have teamed up for the launch of the green hydrogen project called GreenH2ker. The goal is to use green H2 and heat pump technology to power the heat-intensive portion of the ceramic production process.

Using this technology, they intend to provide a renewable heat source for the Porcelanosa factory.

The green hydrogen project will use the renewable energy to heat the Vila-real, Spain oven for ceramic production. The Porcelanosa factory’s combustion system will undergo changes that will integrate H2 generation and heat pump efficiency. This will stop an estimated 2,351 tonnes of CO2 from being produced every year.

The solution also optimizes residual thermal energy by replacing as much as half of the natural gas the process usually uses for fuel and using green H2 instead. The green H2 will be produced by an electrolyzer that will be installed on site. That electrolyzer will be powered by a solar photovoltaic plant.

The green hydrogen project will also use the excess waste heat and the production line heat.

The technology structure will use high-efficiency systems to capture the excess waste heat from the ovens, as well as the heat from the production lines, in order to obtain its energy instead of releasing it into the air and allowing it to dissipate.

In that way, the strategy will decrease the energy impact that occurs as a result of its industrial activity. This will allow the factory and its ceramics production processes to be in compliance with the European Union’s decarbonization targets.

The GreenH2ker project is one component of Iberdola’s broader $181 billion investment plan to be spent over the next decade. Of that, $90 billion will be invested by 2025. Those investments will be directed toward tripling renewable capacity as well as doubling network assets in order to benefit from the opportunities brought on by this green hydrogen project and the overall renewable energy

revolution taking place on a global scale. Countries and companies worldwide are moving to greener sources of energy both to meet climate change targets and to kickstart economies post-pandemic.