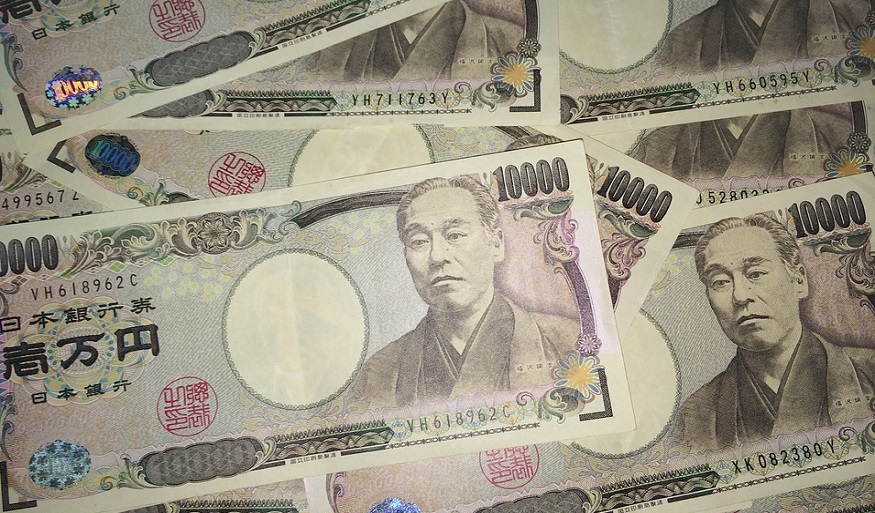 The trade ministry has proposed an allocation as high as ¥370 billion ($3.4 billion).

The Japanese Ministry of Economy, Trade and Industry (METI) has proposed an allocation of up to ¥370 billion ($3.4 billion) as a hydrogen technology development subsidy.

The funds would support the development of H2 tech as renewable energy for the next 10 years.

The funding allocation for the hydrogen technology development subsidy would come from a ¥2 trillion government fund formed for the support of green innovation projects. The purpose of the fund was to achieve decarbonization in Japan by 2050. That fund has been the subject of many discussions in the government as Yoshihide Suga seeks to simplify the roadmap to reaching the country’s decarbonization goal.

The fund has been divided into 18 projects that cover three different areas of development in energy transition, carbon-neutral power, and industry structure change. METI’s recent proposal was to allocate over ¥300 billion for developing large-scale hydrogen important and supply chain. The purpose of that step would be to achieve supply cost reductions over the long-term. The idea is to use the fund to subsidize an H2 transport technology development and demonstration project in addition to developing H2 liquefaction and hydrogenation tech.

The hydrogen technology development subsidy will come in advance of a predicted rapid H2 demand.

Japan expects that its H2 demand will hit the 20 million tons per year mark by 2050. Moreover, by 2030, it will already have reached 3 million tons per year. As a result, the country has been moving forward with a number of strategies to ensure that this demand can be realistically met.

The Japanese consortium called Ahead completed a global hydrogen supply chain demonstration project last December. That project used methylcyclohexane as the carrier for the H2. That said, Hystra, another Japanese venture, is also expected to begin importing H2 from Australia. That will be brown hydrogen made with lignite, brown coal, from the Latrobe Valley in Australia.