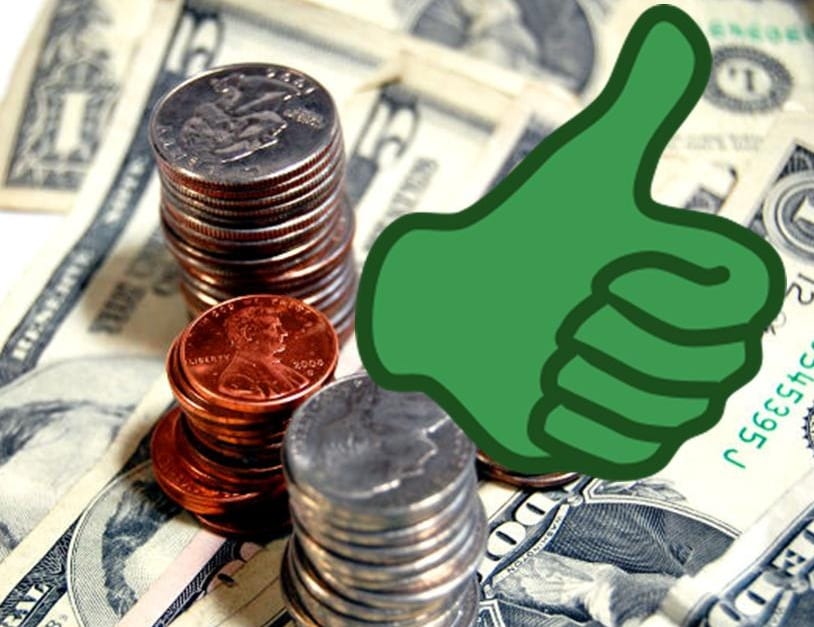 Cap-and-trade has been a relatively controversial subject in the U.S. Some consider the concept of carbon taxing as a financially dangerous move that could worsen the country’s fragile economic position. Supporters of cap-and-trade argue that such a practice is a viable way to reduce emissions and mitigate the effects they have on the environment. Since 2003, the Regional Greenhouse Gas Initiative, a cap-and-trade project that covers ten states in the northeastern parts of the U.S., has been highlighting the benefits of carbon taxing, showing time and again that such a practice offers several benefits.

Through the Regional Greenhouse Gas Initiative, businesses can purchase carbon credits, which are a form of allowance that regulates the amount of emissions they can produce. These credits allow companies to skirt the strict emissions regulations that have been adopted by the federal government. Without these credits, several large companies would likely be faced with fines regarding the emissions they release into the environment. Last week, the Regional Greenhouse Gas Initiative finished its 19th auction of carbon credits, successfully selling 38 million allowances.

Approximately 88% of these carbon credits were purchased by energy companies, many of whom are still strongly connected to fossil-fuels. The auction generated $105.9 million in revenue, the majority of which will be invested into renewable energy projects and the research and development of clean technologies. The project sold all of its carbon credits through the recent auction, but another auction is expected to be held later in the year, allowing more companies to participate in the carbon tax initiative.

The funds generated through the carbon tax project have helped power progress in the renewable energy sector. Energy utilities have been making an aggressive transition to natural gas, which produces significantly less carbon dioxide emissions than coal and oil. Several renewable energy projects have managed to take root in the northeastern U.S. due to the funding provided by the Regional Greenhouse Gas Initiative as well, allowing more people to make use of clean energy and highlighting the potential benefits that can be seen through the institution of a carbon tax.