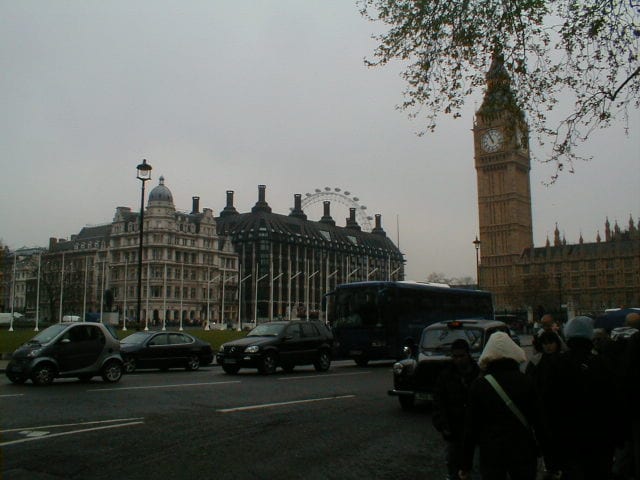 The United Kingdom is putting a great deal of effort into promoting hydrogen transportation. The country is home to several hydrogen fuel projects that are highlighting the possible benefits that can be had through the use of fuel cells in future vehicles. The UK government is also investing heavily in the development of a comprehensive hydrogen fuel infrastructure that will be capable of supporting a large number of new vehicles in the near future. The UKH2Mobility Project, which aims to promote hydrogen fuel throughout the UK, has released a new study that sheds some light on the future of transportation in the country.

Early adopters may face some challenges

UK to devote resources to establishment of hydrogen infrastructure

The success of hydrogen-powered vehicles is not solely up to the auto industry. In order for these vehicles to find success, they must be supported by governments that are interested in reducing emissions. Without government support, a hydrogen fuel infrastructure may never take form. Fortunately, the UK government has shown strong support for hydrogen fuel in transportation and is likely to devote its resources toward ensuring that these vehicles are, at the very least, moderately successful.