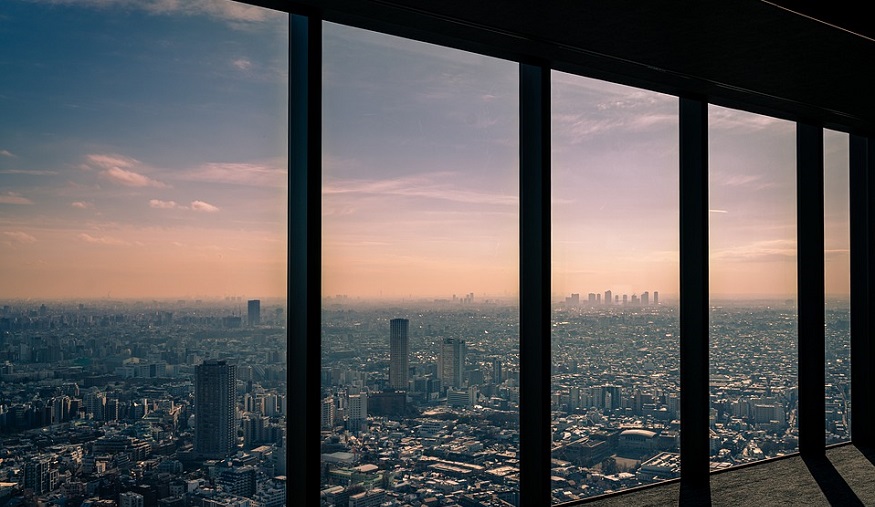 The goal of the newly formed subsidiary is to better serve the Japanese fuel cell and hydrogen market.

Cell Impact recently announced the formation of a new Japanese subsidiary. It hopes to use this new move to be able to take on the quickly expanding hydrogen and fuel cell market in this region.

Japan has been pressing hard to build a hydrogen economy to reduce reliance on fossil fuel.

Cell Impact Japan is slated to start operation during the first quarter of 2021. It will be headquartered in Tokyo.

This recent announcement follows on the heels of a Memorandum of Understanding Cell Impact signed with Nakanishi Metal Works in September. The Swedish and Japanese companies signed the MoU to pursue investigations into the potential for an international business development collaboration.

Following a year-long feasibility study, both Cell Impact and Nakanishi Metal Works both decided that joint synergies for justifying deeper cooperation were simply insufficient. It was at this point that the move was made to establish Cell Impact’s Japanese subsidiary instead.

The Japanese subsidiary of Cell Impact is meant to open opportunities previously unrealistic to the company.

“I have really appreciated working with Mr. Nakagawa during this exciting period, and I am extremely pleased that he has accepted the position of CEO of Cell Impact’s Japanese subsidiary,” said the Swedish company’s CEO, Pär Teike. “Mr. Nakagawa will create continuity in the projects we have already launched in Japan, which is one of the world’s fastest and most promising markets for fuel cells.”

“I would like to thank the team at NKC for their work that has led to such good results for Cell Impact in Japan. I now look forward to starting work on Cell Impact, which I believe has a very

important role to play in the rapidly expanding market for clean energy from fuel cells and hydrogen,” said Shigeru Nakagawa.