Automaker Chevrolet has unveiled its new Colorado ZH2, which is an experimental vehicle equipped with a hydrogen fuel cell system. The vehicle was designed for use by the United States military and is meant to determine the usefulness of fuel cells. The vehicle is quieter and more efficient than its conventional counterparts. The fuel cell system can also be used to generate electricity for purposes beyond transportation, making it ideal for use in various scenarios.

The United States Army will be testing the new Colorado ZH2 in 2017. Military officials have not yet approved the vehicle for active service, but its performance during initial tests may have an impact on this in the coming years. One of the detracting factors of the new vehicle is that producing hydrogen fuel is still quite expensive. Developing hydrogen fuel cells is also a notoriously expensive endeavor. This makes fuel cell vehicles less viable for the military, especially when less expensive, but proven alternatives are available. 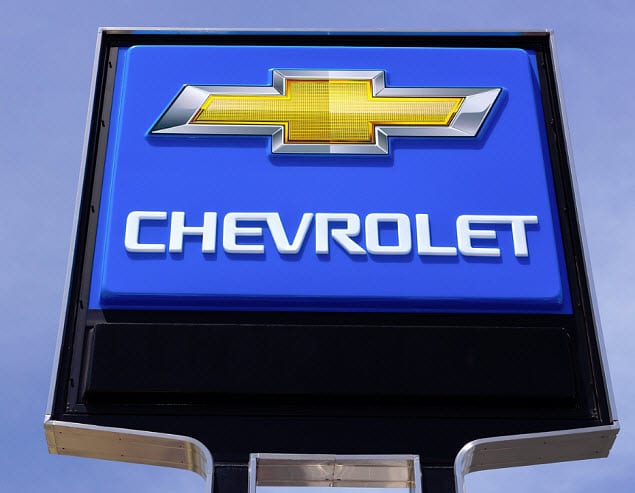 The U.S. military has shown strong interest in hydrogen fuel cells in recent years. These energy systems produce no harmful emissions, but are well known for their reliability and durability. Fuel cells can be used to power a vehicle, but they can also be used to provide energy for lighting and appliances that the military uses on a daily basis. Moreover, hydrogen fuel cells can be fueled like fossil-fuel-based energy systems unlike batteries, which require several hours to charge completely.