Wind energy projects are getting bigger and less expensive

As wind farms grow, the cost of wind energy continues to fall

Wind energy is expected to become less expensive in the coming years. According to a survey from the Lawrence Berkeley National Laboratory, energy experts predict that the cost of electricity generated by wind turbines will become as much as 30% less expensive by 2030. Both onshore and offshore projects are becoming less expensive and more efficient. As these energy systems improve, the cost of the electricity they produce is falling dramatically.

One of the reasons wind energy is becoming more affordable is because wind projects are becoming larger. Taller wind turbines are being utilized and the diameter of their rotors is increasing. This allows the turbines to capture more wind, thereby generating more electricity. The cost of wind turbines is also on a decline, making it less expensive to develop large-scale wind projects. As energy systems become less expensive, their adoption is increasing. This is becoming more apparent in developing countries, where the demand for renewable energy is particularly high. 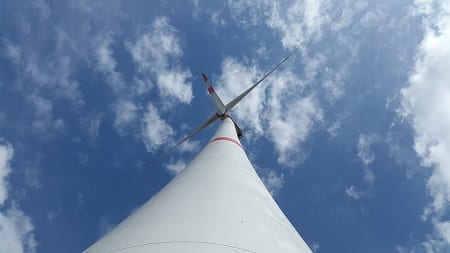 According to the survey from the Lawrence Berkeley National Laboratory, experts expect the average height of onshore wind turbines will reach 115 meters. These turbines will be able to take advantage of stronger wind currents, allowing them to generate more electricity. A single turbine of this size is expected to generate as much as 3.25 megawatts of energy on a continual basis.