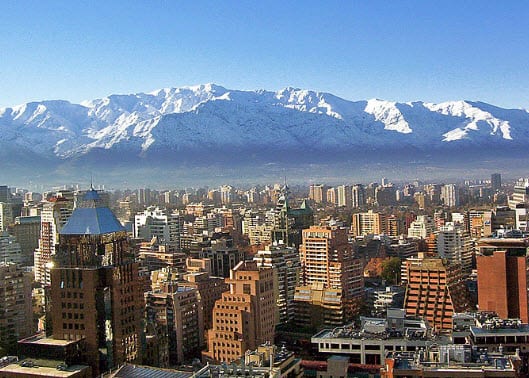 Chile energy goal aims to rival Chi...
➡️PLAY THIS HYDROGEN NEWS ARTICLE IN: ENGLISH, FRENCH & GERMAN
Chile is considered a favorable home for solar energy projects due to the country’s exposure to solar radiation. The country’s interest in solar energy has been growing since its first megawatt-sized project was finished earlier this year. Lawmakers are currently discussing clean energy targets that will determine the country’s energy future. In their current form, the energy targets would call for Chile to receive no less than 20% of its electricity from renewable sources. This would help drive up the demand for solar energy.