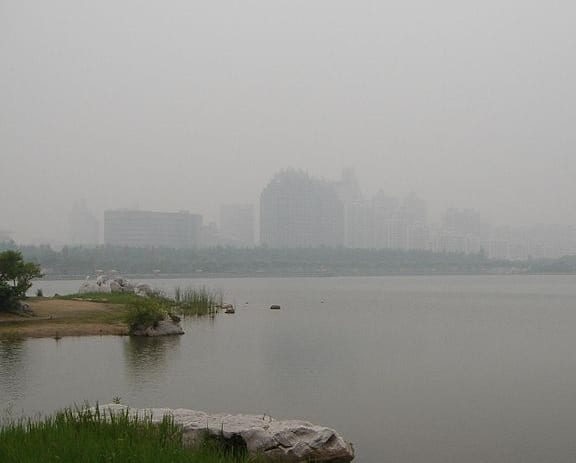 China has been receiving a great deal of attention in recent months due to its ongoing struggle with air pollution. Smog in the country’s largest cities has become so bad that it is all but impossible for residents to see even a few feet in front of themselves while outside. Social networking sites like Reddit have become populated with pictures from tourists and Chinese residents alike depicting the conditions on cities like Beijing and Shanghai. The issue is becoming so problematic that China is working to accelerate its development of its renewable energy resources.

Clean power has been a focus for China for some time. The country has been working to embrace cleaner forms of energy, such as solar power, in an effort o reduce its use of fossil-fuels. A burgeoning industrial sector and the increasing demand for energy coming from a rapidly growing population has made it difficult for the country to distance itself from coal and oil, however. The air pollution being produced by the country’s fossil-fuel energy systems is beginning to have a significant impact on the health of those living in and near large cities. This may be enough encouragement to get the Chinese government to become more aggressive when it comes to renewable energy.

In the past 10 months, some 36 gigawatts of renewable energy capacity were installed in China. Solar accounts for the bulk of this capacity, with wind and nuclear power following behind. By 2035, China expects to have more clean energy capacity than the U.S., Japan, and Europe combined. The government expects that this will resolve many of the air pollution issues that exist in its largest cities.

Cities take steps to cut down on emissions

Cities like Beijing and Shanghai are taking steps to mitigate air pollution as well. In the case of Beijing, the city government has begun limiting the issuance of new driver’s licenses in an attempt to reduce the number of vehicles on its roads. It has also begun encouraging the adoption of electric vehicles, offering financial incentives for those that are willing to purchase such vehicles.