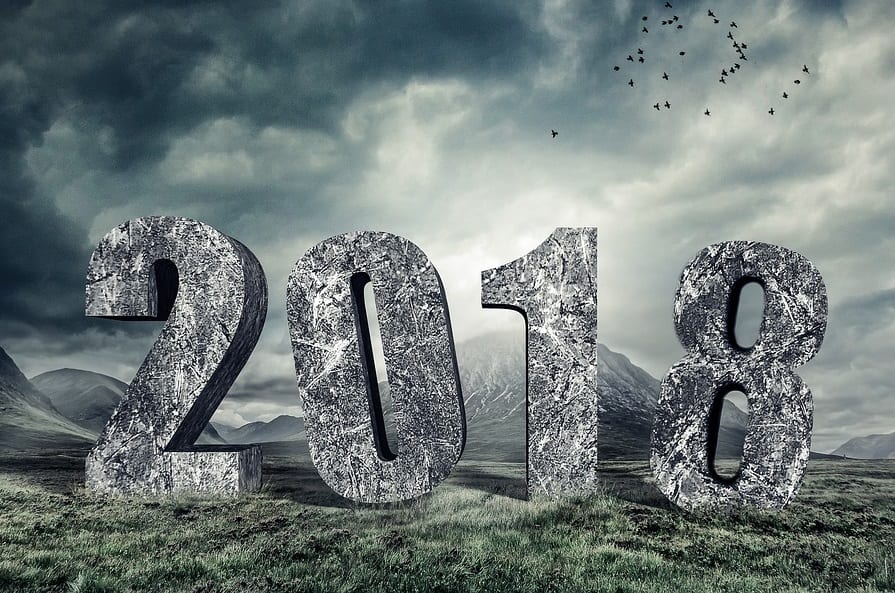 China is increasing its clean transportation efforts this year

China has ambitious plans when it comes to launching clean vehicles in 2018. This year, the country intends to deploy a wide range of battery, hybrid, and fuel cell vehicles simultaneously. China has already established itself as the world’s leading market for clean cars and will be leveraging the momentum it has created in order to bring new vehicles to consumers. New data from the China Passenger Car Association (CPCA) shows that the country is well on track to accomplishing its clean transportation goals.

According to the data from CPCA, global deliveries of clean vehicles reached 1,217,500 units in 2017. Of these, some 47% were delivered to China. The data also shows that much of the technology that is used to power these vehicles was put to use in China. The Chinese clean car market saw a 68% increase during 2017. Vehicles equipped with fuel cells have been gaining momentum in the country, largely due to their efficiency and performance capabilities. The Chinese government has begun investing quite heavily in the development of new hydrogen stations capable of supporting these vehicles.

China sees clean vehicles as an effective way to cut down on emissions. The country has been struggling to overcome its severe air pollution problem in recent years. China has also committed itself to combating climate change and is part of the Paris Agreement. Per the agreement, the country is working to reduce emissions by a significant degree. To accomplish this, the country is investing in various forms of renewable energy, particularly solar power. China is also making an effort to reduce its consumption of fossil-fuels, though it may remain reliant on traditional forms of energy for many years to come.

Many of the world’s leading automakers have been making aggressive efforts to establish a stronger presence in the Chinese market. These companies are eager to take advantage of the favorable policies that have been enacted by the Chinese government. Many cities are encouraging consumers to embrace clean vehicles by offering them subsidies meant to cut down on the cost of these cars.