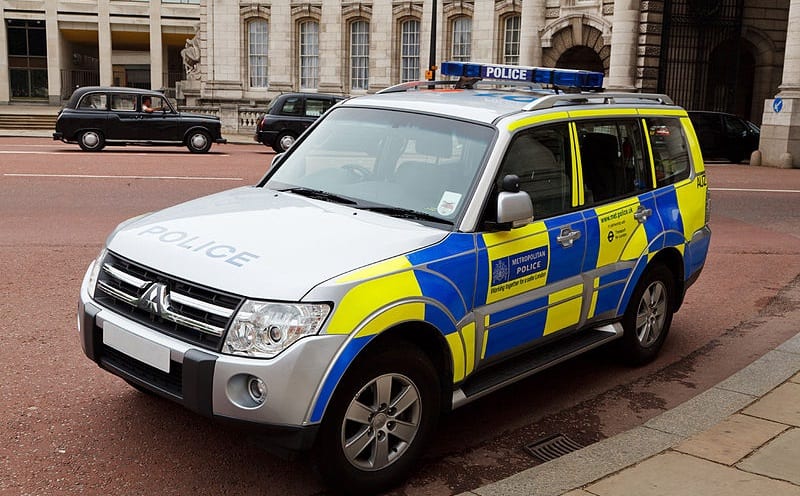 London’s Metropolitan Police Service (Met) has embraced fuel cell vehicles. The service has acquired 11 Toyota Mirai vehicles, which come in both marked and unmarked form. According to Toyota, the first of these vehicles has already been delivered. The new fuel cell vehicles represent the Met’s efforts to become more environmentally friendly and reduce emissions associated with the conventional cars that are used on a daily basis.

New cars will help the police service cut down on emissions

The new vehicles will have access to five hydrogen fuel stations that are located throughout London. The number of stations available to the police service, as well as to the general public, is set to rise in the coming months. The Mirai has been praised for its efficiency, being able to travel some 300 miles before needing to be refueled. This will mean that London’s still nascent hydrogen infrastructure will be under little stress. Like their battery powered counterparts, the fuel cell vehicles operate using electricity and produce no harmful emissions.

Air pollution has become a significant problem in the United Kingdom. London alone reached its legal air pollution limit for the entirety of 2018 at the end of January. Throughout Britain as a whole, air pollution has been linked to some 40,000 premature deaths every year. Two-thirds of Britain’s 5.4 million asthma victims say that their condition is worsened by air pollution. In order to resolve these problems, the UK government has been aggressively promoting clean transportation and the use of renewable energy rather than fossil-fuels.

As clean transportation becomes more of a priority, fuel cell vehicles are receiving more attention. These vehicles are more efficient than their battery-powered counterparts and can perform on par with gas-powered cars. While they are somewhat expensive, the UK government is offering subsidies that offset the cost of purchase, which may help fuel cell vehicles gain traction among consumers.