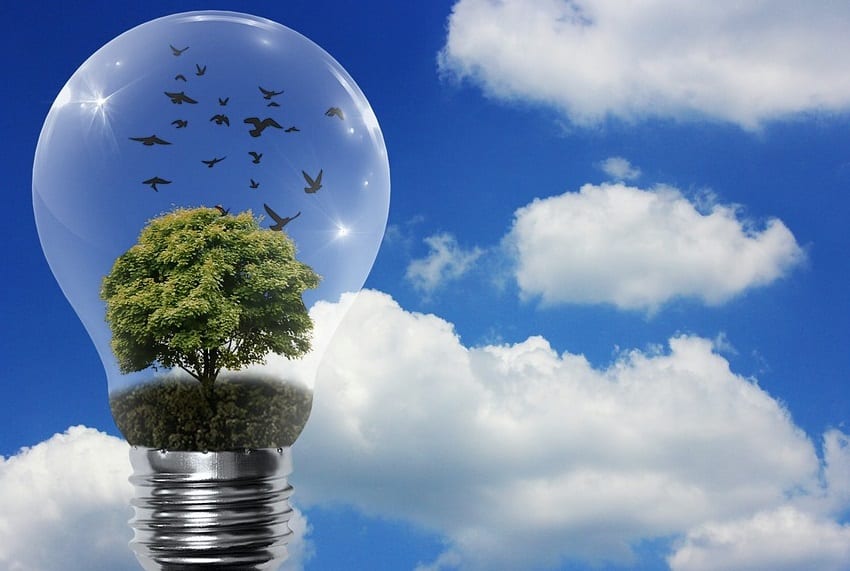 China is working to alleviate its waste of renewable energy. According to the National Energy Administration, China is currently working to reduce renewable energy waste by 2020. The country has been investing heavily in clean power in recent years, but much of the new electricity that comes from renewable power systems goes to waste. This is due to China’s existing energy infrastructure and its inability to handle the amount of electricity that is funneled into the system from clean energy sources. This problem exists in most developed countries.

Clean energy is going to waste due to infrastructure issues

Much of the electricity from China’s wind, solar, and hydro energy systems currently goes to waste due to transmission capacity. This has led to extreme curtailment for some forms of clean power. This requires existing wind and solar farms to significantly reduce their energy output. The National Energy Administration estimates some 30% curtailment in wind energy for northwestern provinces. In the Gansu and Xinjiang provinces, solar energy is seeing 20% curtailment.

Fossil-fuels are dying in China

According to the National Energy Administration, coal-power will be capped at 1,100 gigawatts annually by 2020. Eventually, this capacity will be replaced by renewable energy. Currently, solar and wind power have managed to gain the government’s favor. Hydropower, however, will likely become the country’s primary form of energy in the future. As China’s water resources continue to diminish; other forms of clean power will likely replace the country’s hydropower systems.