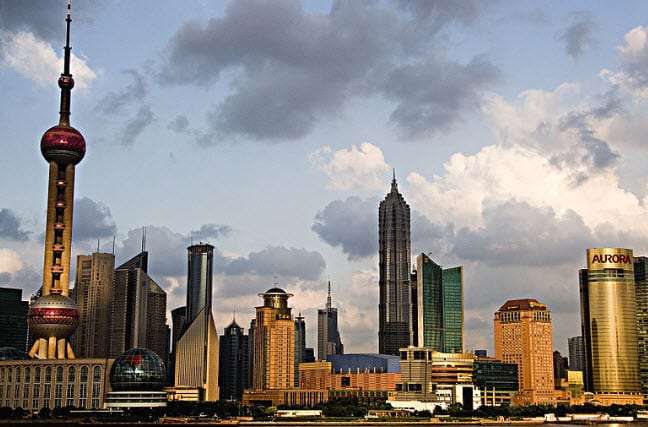 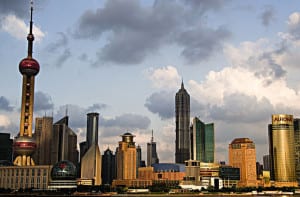 China continues to struggle with rampant pollution that has been linked to several respiratory and other health issues for the country’s populace. The country has been working aggressively to adopt renewable energy and implement emissions reduction plans in order to address the issue of air pollution, but pollution continues to be a significant problem for the country that may not have an easy solution. In China’s second most populated city, Beijing, a new initiative may be underway that could help curb emissions and clean up the city’s air.

China’s Ministry of Finance has been detailing a plan for a national carbon tax, wherein large companies that produce significant amounts of carbon dioxide emissions will have to pay a tax associated with these emissions. Beijing is expected to be the city in which this initiative is launched, as it is home to many of China’s largest industries. The Central Government is still determining the level of its carbon tax, but some analysts suggest that it may levy a tax of $1.50 per metric ton of carbon dioxide released into the atmosphere. This tax would increase to $7.90 per metric ton of emissions by 2020.

Renewable energy continues to be a strong focus for the country

China has put strong emphasis on renewable energy as a way to cut back on emissions and reduce air pollution. The country has been investing heavily in solar and wind energy in order to spur economic development and reduce its impact on the environment. Despite this strong focus on renewable energy, China is still heavily dependent on fossil-fuels. These fossil-fuels are part of the reason the country is struggling with air pollution today, according to the Central Government.

Carbon taxation is becoming a popular way to control carbon emissions coming from large companies. Companies forced to pay taxes based on the emissions they produce have a financial incentive to generate lower levels of emissions. Carbon taxation has, in some cases, lead to the adoption of renewable energy as companies look to avoid these taxes.