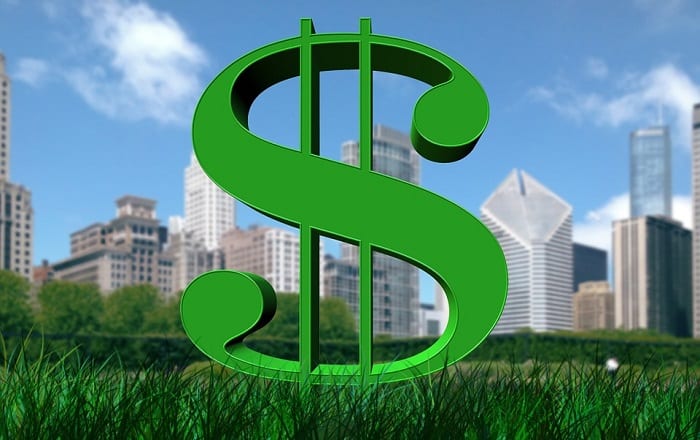 China is set to invest $361 billion into renewable energy by 2020, according to the country’s National Energy Administration (NEA). The country has been working to distance itself from fossil-fuels in recent years and has become one of the largest investors in renewable energy. The NEA believes that renewable energy systems will account for approximately half of the electricity generated in China by 2020. Larger investments in renewable energy may have a significant impact on China’s economy.

Investing in renewable energy may create 13 million jobs by 2020

The NEA expects that investing more in the renewable energy sector will create more than 13 million jobs between now and 2020. The organization has not disclosed information regarding which clean power sectors will be supported by the $361 billion investment, but China is home to a burgeoning solar and wind power market. These two forms of clean energy are expected to receive significant financial aid from the national government in the coming years.

China continues to lead the world in solar energy installments

While China has invested heavily in renewable energy in recent years, clean power will only account for 15% of the country’s energy production, according to the NEA. Solar energy is expected to become one of the most prominent forms of clean power in the country, but China has also been investing in wind energy. The country is also looking to tap into its geothermal potential, with a portion of the $361 billion committed by the government expected to assist new geothermal projects throughout the country.