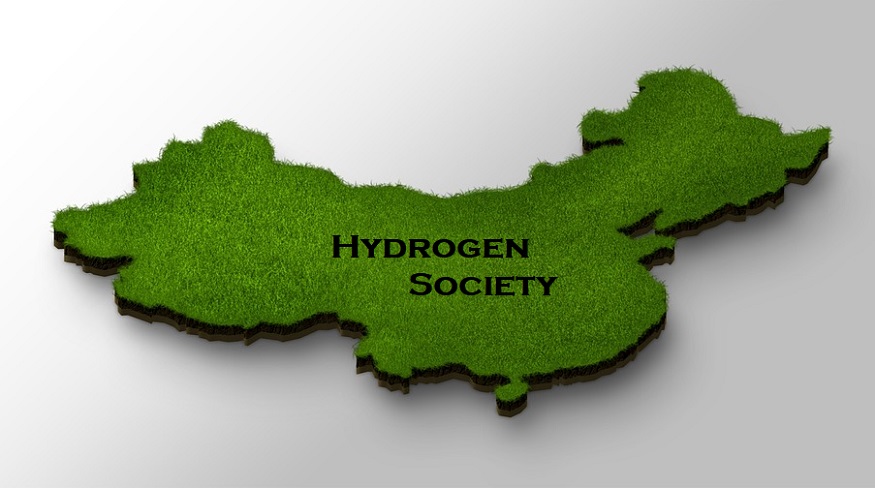 Wan Gang, the vice chairman of China’s national advisory body for policy making, told Bloomberg that the nation needs to look into “establishing a hydrogen society,” and make the move toward fuel cells. This opinion of Wan’s is making headlines because the former science and technology minister and previous Audi executive, is credited with helping to develop China’s electric vehicle (EV) industry.

Wan has been called the “father” of China’s electric car movement.

China pushed to develop its electric car industry after Wan delivered a report in 2000 that outlined the country’s need to develop one. This subsequently not only lead to China becoming the EV leader but also helped push the world toward electrified transportation.

This is what has made Wan somewhat of a legend in the EV industry as he managed to convince leaders nearly two decades ago to take a risk on a technology that was, at the time, untested. Wan managed to sell it as a way to bolster the nation’s economy, to tackle the country’s dependence on oil imports, as well as to combat its rising and increasingly dangerous pollution problem.

Wan’s EV adoption strategy in China involved using government subsidies to motivate automakers and drivers to take a chance on EVs. This move eventually resulted in china becoming home to one of every two electric vehicles sold worldwide today.

Now, Wan wants to see a similar adoption of fuel cell vehicles to help transform China into a hydrogen society.

The nation’s hydrogen society will be focused more on fuel cell-powered trucks and buses.

Although Wan feels that China needs to invest in the fuel cell vehicle industry, he believes this alternative fuel and clean technology would best benefit trucks, buses and other long-haul transportation.

According to Bloomberg, Wan sees a China that has electric cars dominating inner-city traffic, while trucks and buses filled with hydrogen tanks drive across the country’s highways for long-distance travel.

Still, Wan doesn’t seem perturbed about the challenges that face wide-scale commercialization of this technology and

believes achieving a hydrogen society in China is possible.

“We will sort out the factors that have been hindering the development of fuel-cell vehicles,” he said.