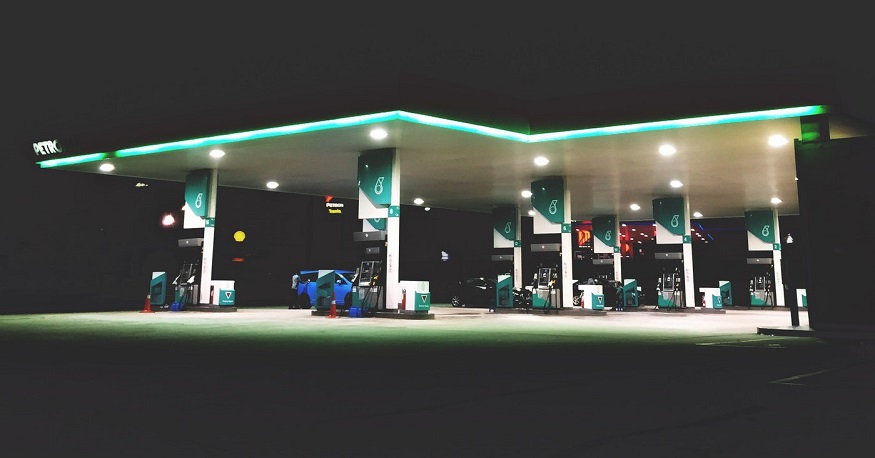 The new station will reportedly be equipped with Air Products’ proprietary SmartFuel hydrogen fueling technology. This will supply the Toyota Mirai’s with high-quality compressed hydrogen.

The fleet of Mirais are anticipated to have a driving range of 500 kilometers (310.6 miles) with water as their sole emission. They are also expected to be fully fueled in as little as five minutes.

The information that is collected during the first phase of this hydrogen refueling project will provide valuable information for the assessment of future applications of hydrogen-powered transport technology in Saudi Arabia’s local environment.

“This pilot project represents an exciting opportunity for Saudi Aramco and Air Products to demonstrate the potential of hydrogen in the transport sector and its viability as a sustainable fuel for the future,” President and Chief Executive Officer of Saudi Aramco, Amin H. Nasser, said, Saudi Gazette reports.

Nasser added that the milestone is a significant step in making oil-to-hydrogen a reality as Saudi Aramco continues to focus on producing breakthrough technology and solutions as part of their long-term commitment to lower carbon emissions and address climate concerns.

“It is well known that our world needs a sustainable system to address environmental challenges while also meeting growing energy demand. Hydrogen and fuel cell technologies are well positioned to be part of the solution,” said Air Products’ Chairman, President and CEO, Seifi Ghasemi.

Ghasemi went on to say that Air Products is honored to partner with Saudi Aramco to establish and develop a sustainable, hydrocarbon-based hydrogen supply system for FCEVs in the nation.