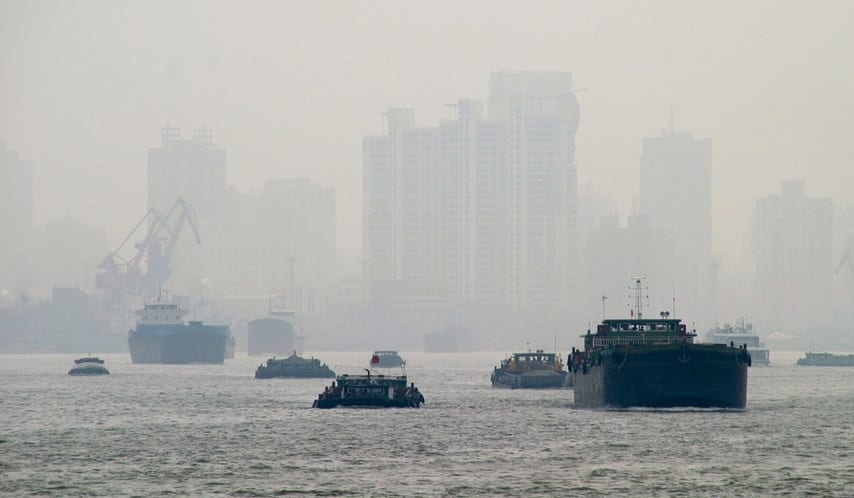 Researchers have found that less smog could give China’s solar power industry a boost.

Solar energy production in China could vastly be improved if the country increased its smog-fighting efforts, a new study has found.

China could become a solar energy powerhouse, but only if emissions from all sectors are eliminated.

In their study recently published in the journal PLOS ONE, the Climate Policy group at ETH Zurich calculated that in the year 2040, China could provide 85 to 158 terawatt hours of additional electricity annually using today’s photovoltaic (PV) systems in addition to the PV systems built by 2040.

That being said, researcher Mercè Labordena and her colleagues note that this would only be possible if emissions from all sectors, including transport, power, industry and households, were fully eliminated.

However, if this additional production were achieved, it would be at minimum one third greater than Switzerland’s current electricity requirements and would generate as much as $10.1 billion more for China’s electricity industry from solar energy production.

Increased solar energy production would help to pay for the cost of the necessary strict air pollution control measures.

Based on the researcher’s findings via their model calculations as a result of strict air pollution control measures, solar radiation in the country would increase by an average of 11% nationwide. This would ultimately allow for solar cells in the nation to generate one tenth more electricity.

That being said, the potential for solar radiation growth is not equal throughout China. For instance, the radiation rate in central Chinese provinces, such as Chongqing, would increase by 26% whereas only an 8% increase would result in Beijing.

Moreover, the researchers also took into account the cost of implementing best-practice emissions standards in all sectors of the country’s economy. What thy found was that revenue generated from increased PV production could cover 13 – 17% of the cost of strict air pollution control measures that would be essential to accomplish the zero-emission objective.

If the air were free of pollution, Labordena says, investments would pay off at a faster rate, freeing up funds for the further expansion of solar energy. “Our figures could be good news for investors,” Labordena notes, reported Phys.org.

The researchers say that east coast solar investors would benefit the most from the government applying strict air pollution control measures on the country’s east coast where the expansion of solar energy production is growing the quickest.