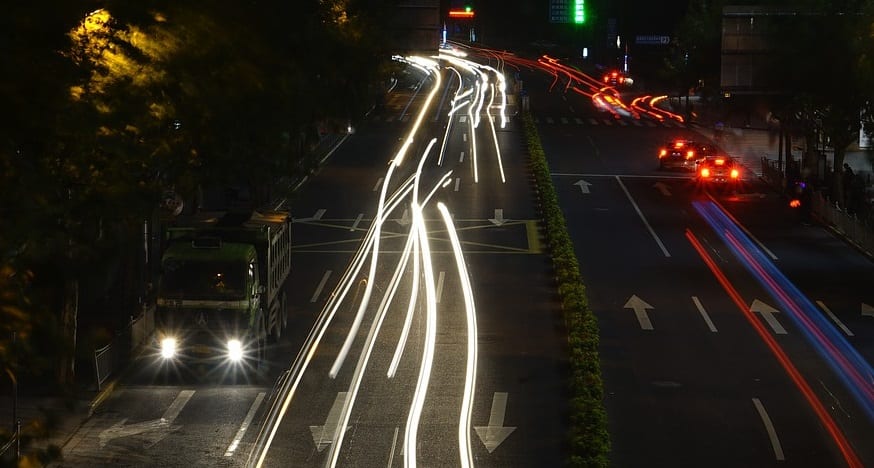 The market is still in its infant stage in the country and has now received much needed assistance.

The Chinese government has thrown the support of the financial market behind the hydrogen fuel cell industry. It is pushing for hydrogen fuel vehicle development in order to provide help boost demand for platinum, which is rapidly gaining ground in China.

The government has offered incentive programs and sector subsidies to boost platinum demand.

Anglo American Platinum believes the demand for the precious metal will rise because of the government’s moves. The Chinese hydrogen fuel cell industry has the potential to form a market for 500,000 ounces of the metal. The development of these alternative energy vehicles could potentially offset the declines in platinum needs for antipollution devices within diesel engines.

The country’s government established a 2 million new electric vehicle (N.E.V.) target. This goal includes adding hydrogen fuel powered vehicles on Chinese roads by 2020. Anglo American Platinum’s new head of marketing, Benny Oeyen, who is a former senior manager from a number of auto firms predicted the need for a half million ounces of platinum for the hydrogen energy converting systems.

The amount of platinum needed by the hydrogen fuel cell industry matches the need from diesel engines.

Platinum is a critical metal required for the diesel engine autocatalyst systems for scrubbing noxious gasses from the exhaust systems. That said, the popularity of diesel powered vehicles has been rapidly declining, in part due to the negative impact they have on the environment.

Analysts are now asking whether or not the rate of decline for the need of platinum for those vehicles will be offset by the demand for new environmentally friendly vehicles. Hydrogen fuel cell vehicles are most commonly buses and trucks. They are often expected to take over where diesel left off in terms of the demand for platinum over the longer term.

The hydrogen fuel cell industry is evident nearly exclusively in southern China’s major cities. The market remains in its

very earliest stages. That said, the new substantial national and provincial government subsidies, on top of local authority incentive programs are expected to send both platinum and hydrogen vehicle adoption notably skyward to simultaneously slash air pollution in the country.