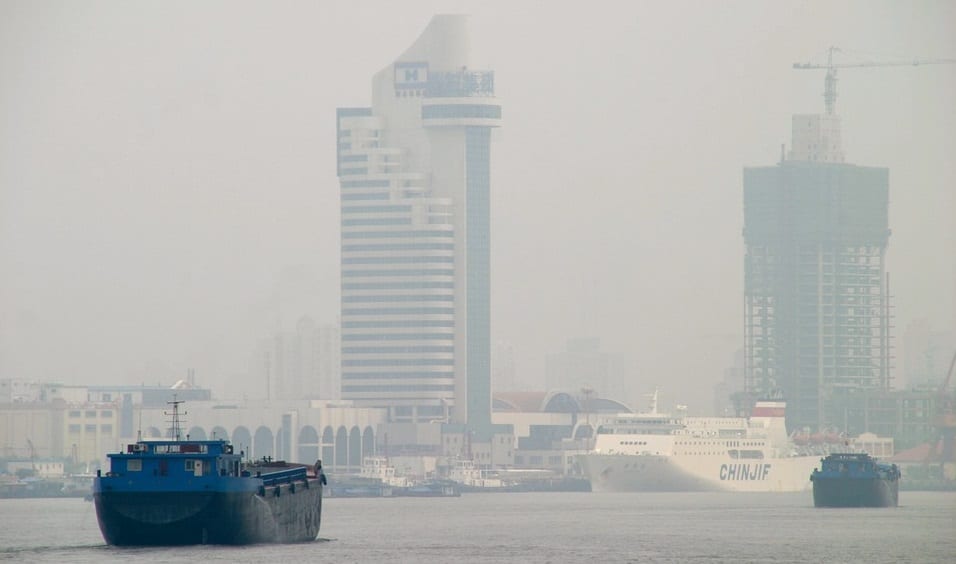 Hydrogen-powered vehicles could be good for the country’s environment and save energy.

Additionally, Zhang believes that by promoting the use of these clean-powered vehicles, it could benefit poorer rural areas of China, particularly farmers. The reason is hydrogen can be generated from re-forming ethanol extracted from farm crop residue, such as sugar-rich straw.

China’s Ministry of Science and Technology and the UNDP have jointly implemented a Global Environment Facility-funded project to increase the use of hydrogen-powered vehicles to help reduce the impact of climate change. Hydrogen transportation has no tailpipe emissions, emitting only water and vapor.

“We have launched a pilot program in five cities including Beijing and Shanghai. Three hydrogen-powered buses served during the 2008 Olympic Games and another six were used at the Shanghai World Exposition in 2010,” UNDP deputy country director, Devanand Ramiah, told Global Times.”

By 2020, Ramiah said that approximately 5,000 hydrogen-powered vehicles are expected to be on the road, a figure which is estimated to reach 1 million by 2030.

That being said, currently, one of the major roadblocks preventing wide spread adoption of these vehicles is that

hydrogen is still classified as a hazardous chemical substance in China, due to its flammability. This means that under the present regulatory framework, building hydrogen fuel stations – infrastructure that would be needed to support more fuel cell vehicles on the road – is not as smooth and easy a process as it is for building gasoline stations.