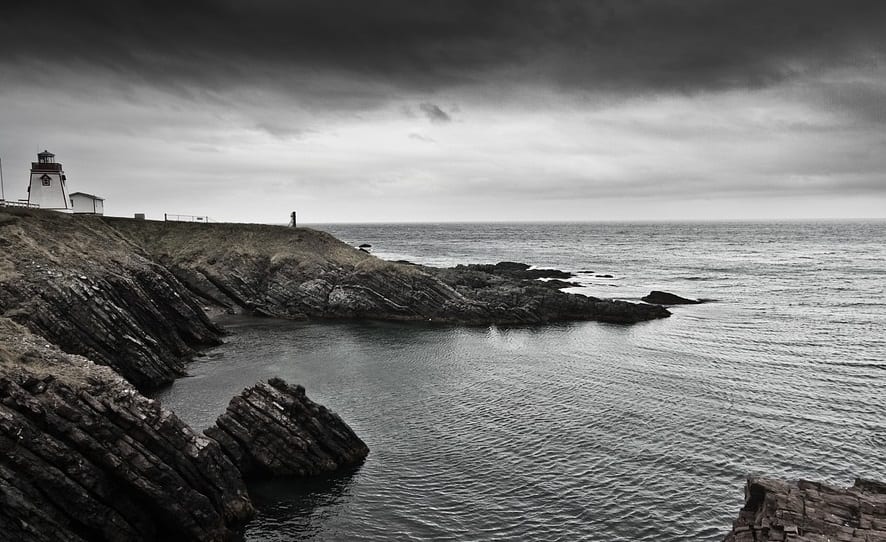 A recent Husky Energy oil spill is the largest ever oil spill in Canada’s Newfoundland and Labrador province.

A Canadian oil spill is considered to be one of the worst in the country’s history. An estimated 1572 barrels of oil has been spilled off Canada’s Atlantic coast. To make matters worse, rough weather conditions in the region prevented the initial clean-up efforts and has now made clean-up impossible.

Husky had previously shut down drilling operations due to concerns over severe weather.

On the 15th of November, the Canadian energy firm shut down operations because of concerns of severe weather in the region. Yet, on the 16th of November at midday, Husky resumed operations of its White Rose Field. This was around the time that the Canadian oil spill occurred.

An underwater survey to assess the damage verified that the source of the leak was a subsea flow-line connecting the White Rose Field to the SeaRose, Husky’s storage vessel. Now, the Canada-Newfoundland Labrador Offshore Petroleum Board (C-NLOPB) and the provincial cabinet minster, is demanding answers from the company and a full investigation into its operation protocols is underway.

Thousands of seabirds are expected to be impacted by the Canadian oil spill.

Eighteen oiled seabirds have reportedly been seen and four have been recovered and taken to an onshore rehabilitation center. So far, one seabird has died, and biologists anticipate thousands more seabirds will be impacted by the spill.

“This is perhaps the worst time of year for an oil spill to occur with respect to seabirds,” said Gail Fraser, a biologist who specializes in maritime seabirds, reported The Guardian. “There are literally millions of [them] that move down from the Arctic. They’re there in really high densities and they are highly vulnerable to even small amounts of oil pollution.”

According to Fraser, the last spill in this region off Canada’s Atlantic coast, which occurred almost 14 years ago, resulted in the deaths of between 10,000 and 12,000 seabirds. The precise death toll could not be accurately calculated due to the fact that the birds are very small and the affected areas are offshore, making them harder to track.

The recent Canadian oil spill could be devastating to this wildlife as seabirds are naturally slow to produce and have limited offspring that typically live for many years. Therefore, the deaths of 10,000 of these birds could be disastrous to the species.