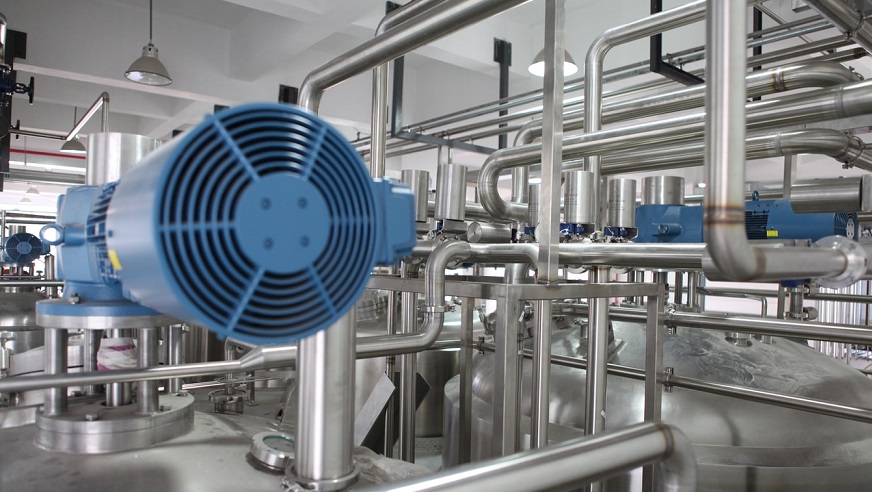 The initial stage of the project is getting started, creating the biggest facility of its kind in the world.

The massive $240 million (Australian dollars) H2U Eyre Peninsula Gateway Hydrogen Project is launching the installation of the largest ever green ammonia plant in the world. It will involve constructing a 75 MW electrolyzer near the Whyalla regional city.

The facility will have the annual hydrogen production capacity for creating 40,000 tons of ammonia.

The green ammonia plant project recently received a substantial shot in the arm from the South Australian Government, when it announced that it would be setting aside $37 million for upgrading the jetty at nearby Port Bonython. This is a component of the government’s broader strategy to become a green energy exporter to world markets.

This announcement follows closely on the heels of another move by the state when it launched the SA Hydrogen Action Plan only a week before. That plan placed the spotlight on Port Bonython as a key hub in the goal to become a leader in green energy exports.

The new H2U plant will be powered by 100 percent solar and wind generated electricity. This will come from wind and solar farms within the region which will provide the electrolyzer with the power it needs to split water molecules into hydrogen and oxygen gas. Once nitrogen is added to the process, the outcome is green ammonia.

Those turbines will operate on 100 percent hydrogen produced at the site. They will provide power generation to the grid during times when wind and solar output are low.

According to Dr. Attilio Pigneri, H2U CEO, the project will play an important role in the ongoing development of the emerging green hydrogen and green ammonia markets.

He explained that the green ammonia plant project “offers the opportunity to export South Australia’s abundant solar and wind resources to support deep decarbonisation in the global energy, industrial and shipping sectors.” Dr. Pigneri also went on to point out that “In the energy

sector, Japan is leading the way with their plan to introduce green ammonia as a substitute fuel, to help meet its decarbonisation targets.”